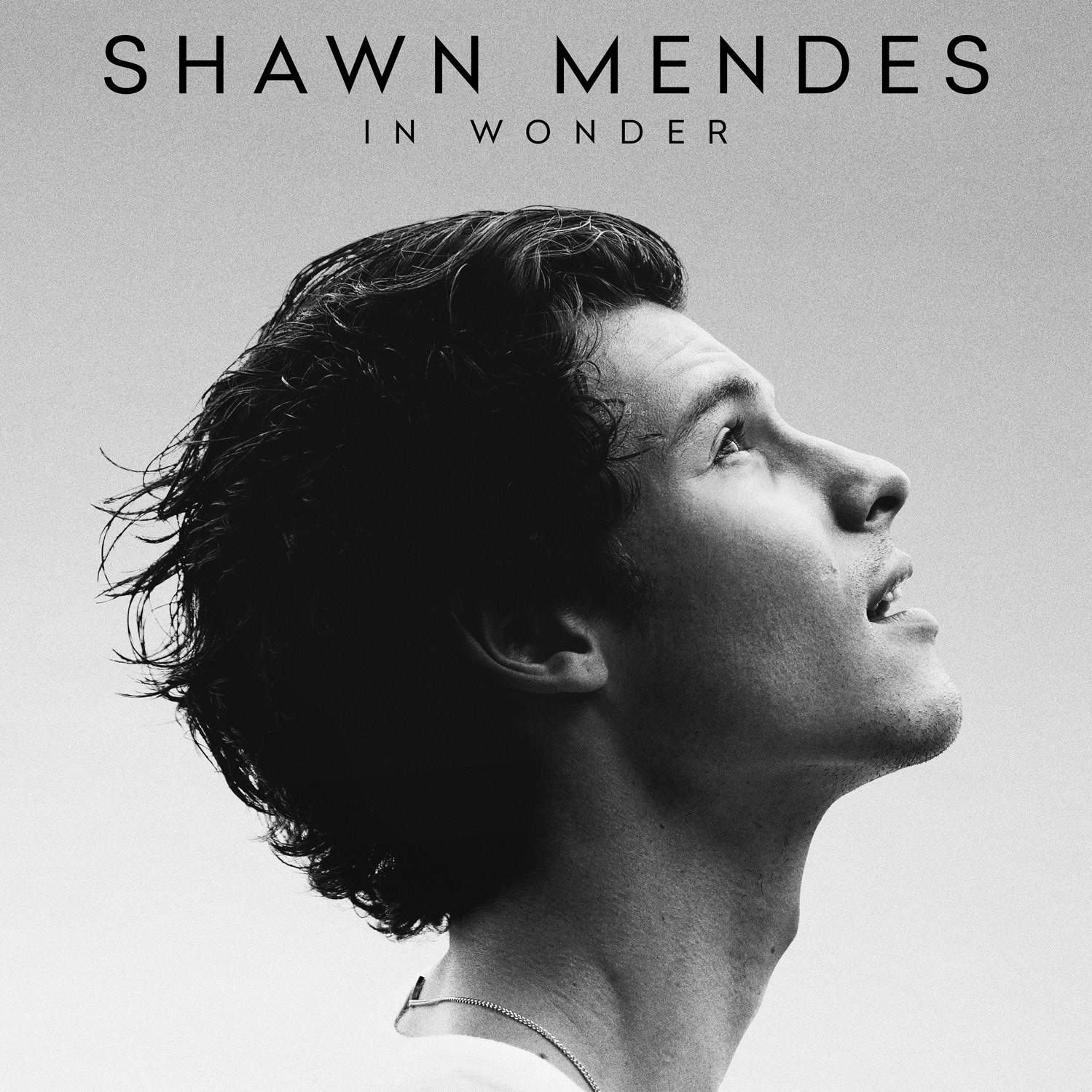 As a prelude to his fourth studio album, Shawn Mendes’ Netflix documentary takes fans on a behind the scenes journey of his life while creating the album and touring his third album.

Many conversations begin – his rise to stardom, his love life with Camila Cabello and his struggle of trying to find normalcy in an extraordinary life – but never fully develop past surface level, which is definitely a letdown compared to the real conversations in both Taylor Swift’s and the Jonas Brothers’ documentaries.

Despite that, Mendes seems to have a real down to earth personality and is truly grateful for his success and the love of his fans. It’s nice to see several moments with his family, especially the typical sibling relationship he has with his younger sister Aaliyah.