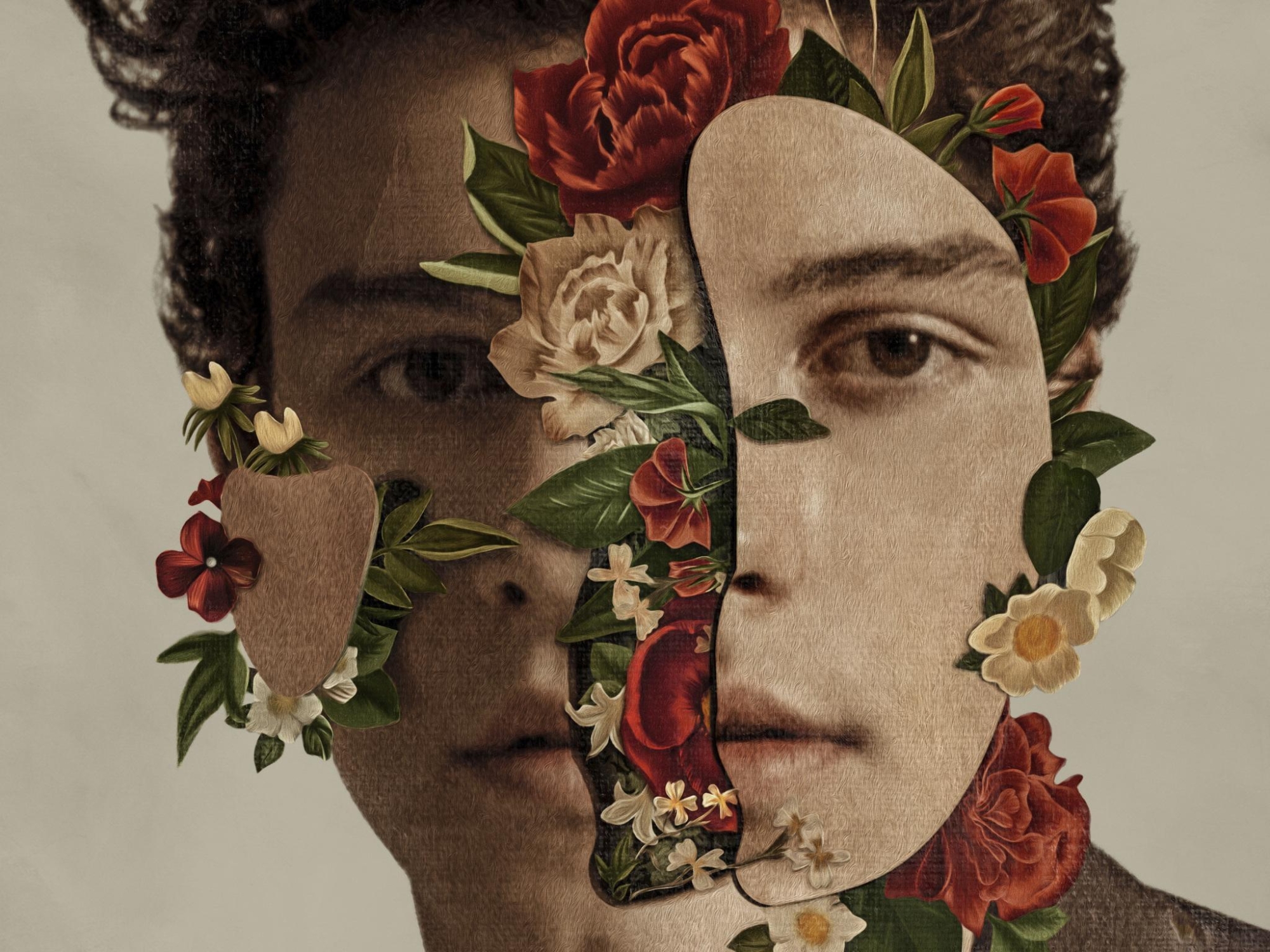 Shawn Mendes continues to prove that he is one of the best male voices of our generation on his third studio album.

There’s an ease to his music that few other musicians have these days. He doesn’t need heavy production to produce a hit song. With easy lyrics and few instruments, many of his songs have more of an acoustic vibe.

He lays his heart out on the line in many different ways on this cut. Some songs are about the anticipation of being with someone (“Nervous”), some are about not being in a one-way relationship (“Mutual”) and some about losing love (“Where Were You in the Morning?”).

But one of the best is about calling out someone who thinks they’re better than you (“Queen”). His sarcasm in this song brings an edgier side.