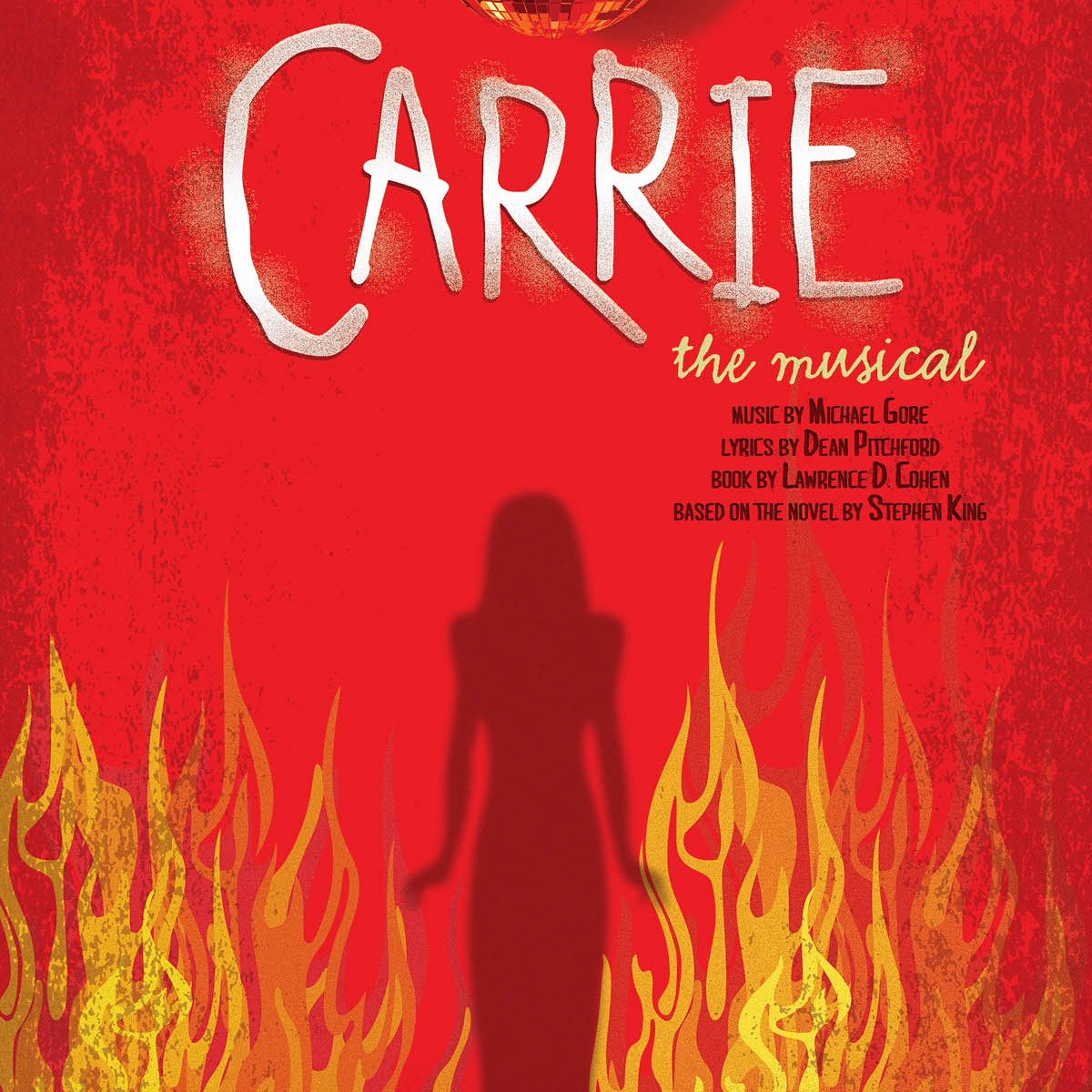 Adding musical numbers to Stephen King’s horror novel makes for a less-than-scary production. It’s no wonder this musical is known for its short productions.

Carrie White (Molly Ranson) is not like the other girls in her school. In addition to having a religious mother (Marin Mazzie) who heavily shelters her, she has telekinetic powers. When she is humiliated by bad girl Chris Hargensen (Jeanna de Waal), prom becomes a night no one will forget.

One of the aspects that made the book and the 1976 film with Sissy Spacek so intense is the quietness of Carrie and her mother. Carrie doesn’t know how to socialize and her mother often chants unless she is yelling at Carrie. With the addition of music here, both characters get to sing many songs, which humanizes the characters too much.