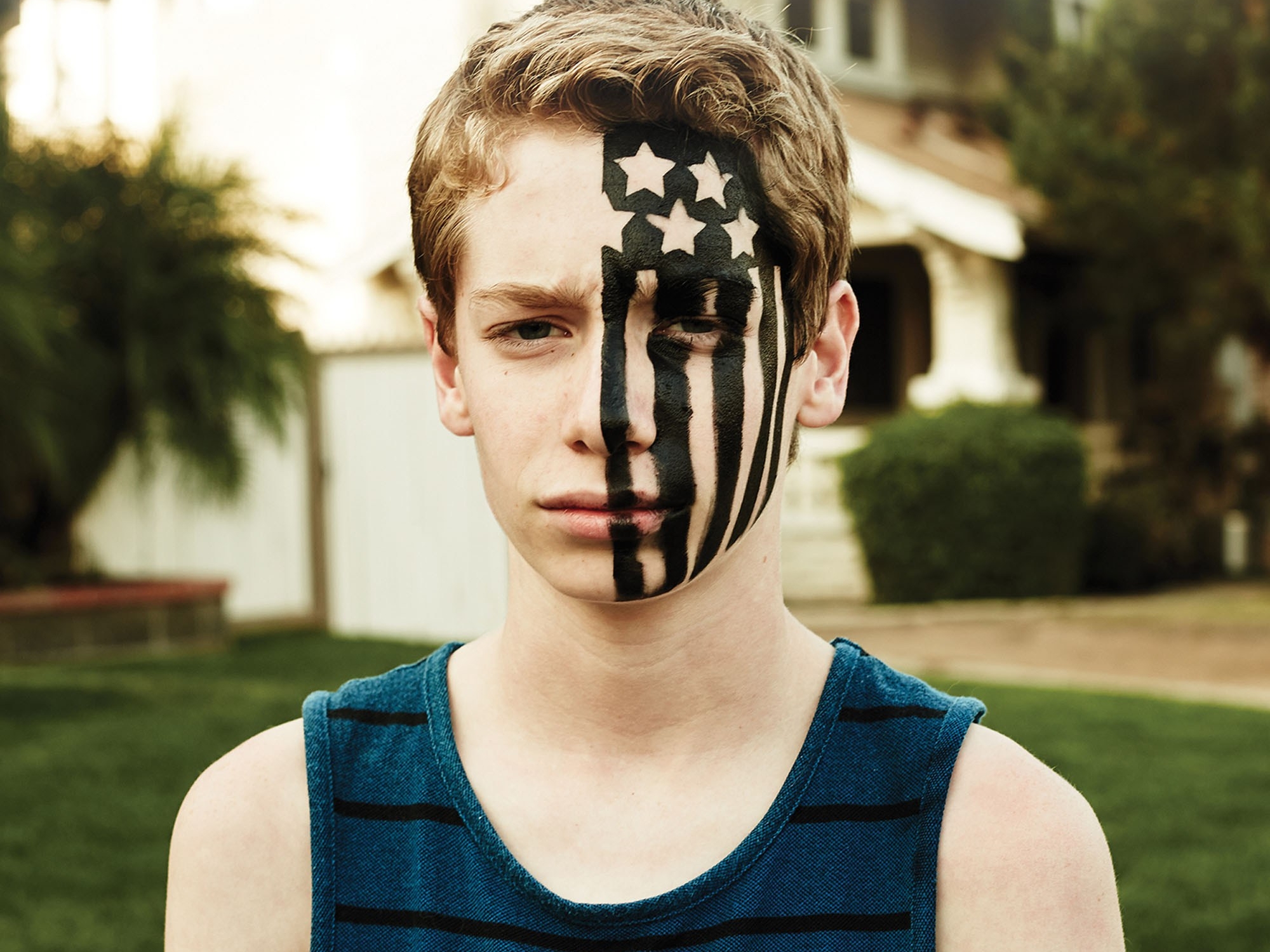 By: Fall Out Boy

On their sixth studio album, Fall Out Boy continues to prove their staying power with a mix of musical genres that all fit into their normal punk-pop sound and songs that are all strong on their own.

Patrick Stump is as impressive as ever with a wide vocal range that can often make it sound like two people are singing in a song. You can hear the passion in his voice in each track, especially on the anger-filled “Novocaine.”

“Favorite Record” is a beautiful love song that keeps with the high energy of the album instead of falling into ballad territory. At the same time, “Uma Thurman” and the title track “American Beauty / American Psycho” bring intense energy that are reminiscent of their earlier records, but show their growth.