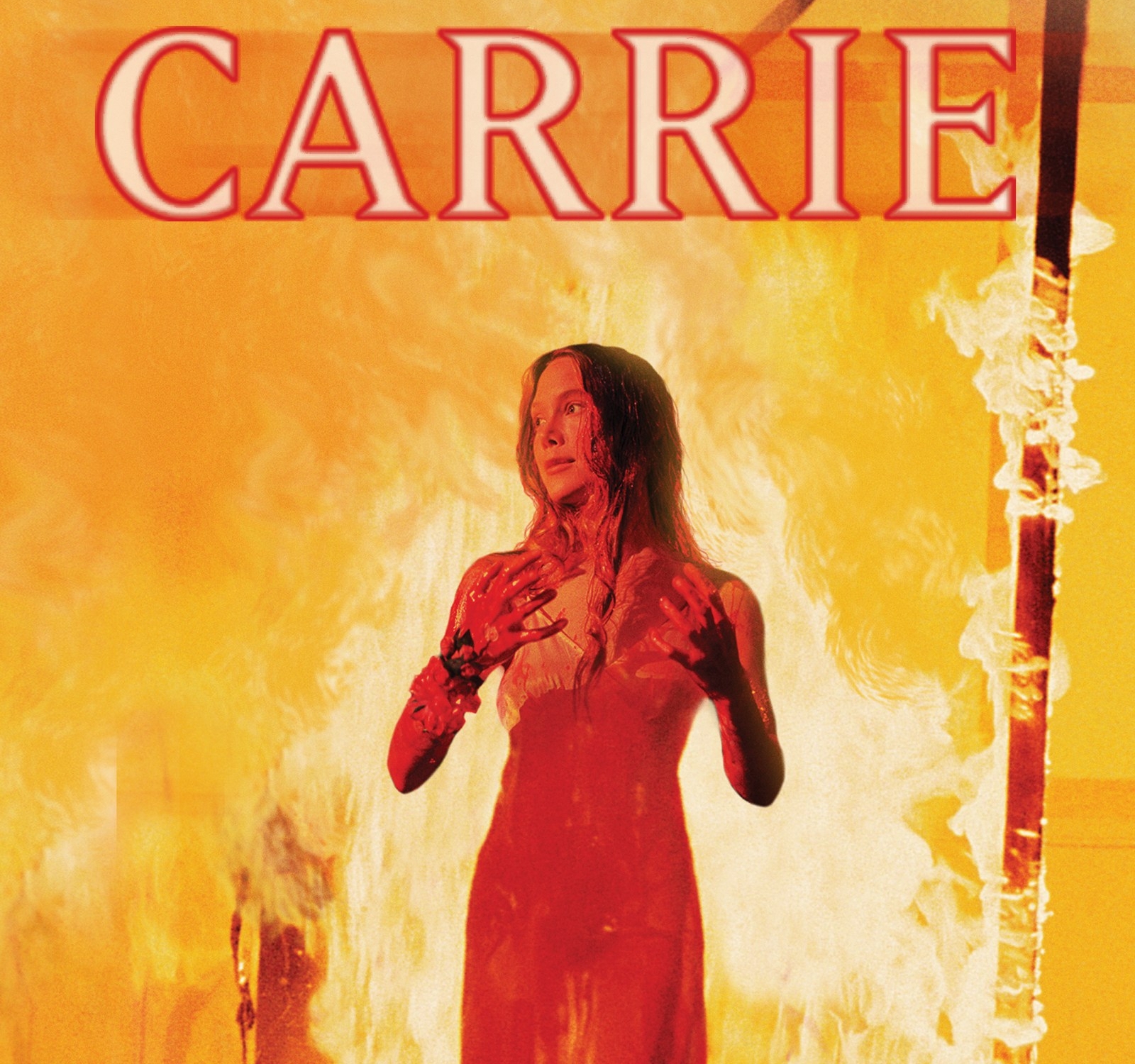 High school is never a fun time for outcasts, but teenager Carrie White (Sissy Spacek) takes her reaction to another level.

Carrie develops later than the other girls in her school and experiences her period for the first time in the gym locker room just to be mocked by the girls in her class. Her teacher Miss Collins (Betty Buckley) comes to her defense against the other girls, while her religious mother (Piper Laurie) shames her. On prom night, everything takes a turn for the worst.

Spacek and Laurie give spectacular performances with Spacek being sympathetic and both bringing chills.

While a supernatural thriller, Carrie provides great commentary on high school bullying and how some victims can be pushed too far. The amount of bloodshed makes you uncomfortable when thinking of cruelty today.