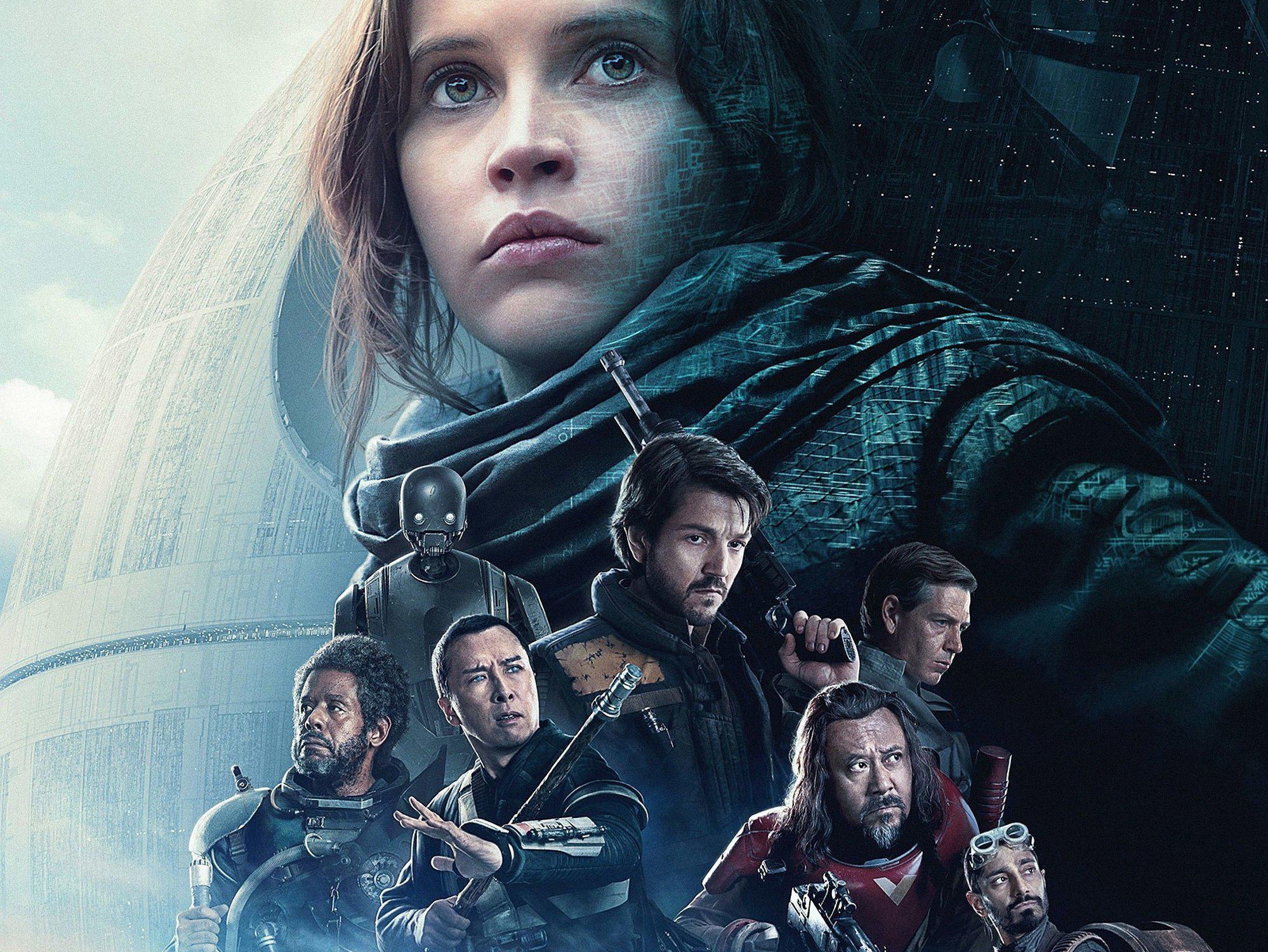 A standalone film leading up to the events of A New Hope, the tragic Rogue One inspires hope, and easily sets itself up as the best Star Wars film released after the original trilogy.

Criminal Jyn Erso (Felicity Jones) follows in her father’s (Mads Mikkelsen) footsteps in working against the Empire and aiding the Rebel Alliance. She teams up with Cassian Andor (Diego Luna) and creates a team to steal the plans for the Death Star, which will be delivered to the Rebels.

Director Gareth Edwards and screenwriters Chris Weitz and Tony Gilroy create and develop a diverse group of characters, which makes you care deeply about their fate. It’s a new adventure that almost flawlessly transitions into the original films.

Jones gives a strong performance as one of the only female leads in the franchise’s history.