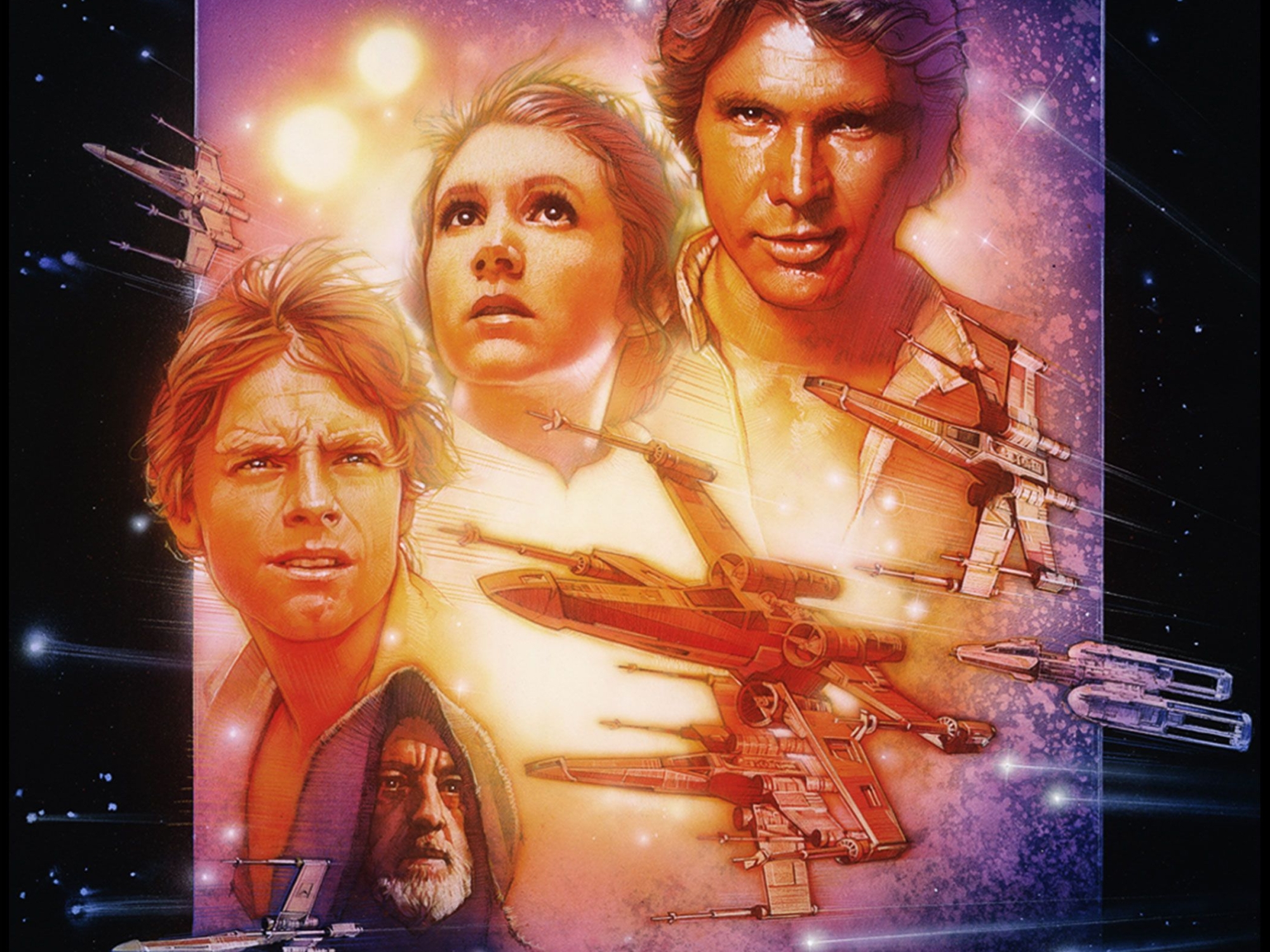 The original film that launched an epic series lasting over 40 years, Star Wars may feel dated in parts but is just as thrilling as ever.

Director/writer George Lucas created an incredible universe with this film and introduced us to some of the most memorable cinematic characters with this film. Even two characters who speak no English – Chewbacca (Peter Mayhew) and R2-D2 (Kenny Baker) – are beloved.

Parts of the script are cringey at best, but the special effects hold up and allow you to be transported into a galaxy far, far away.