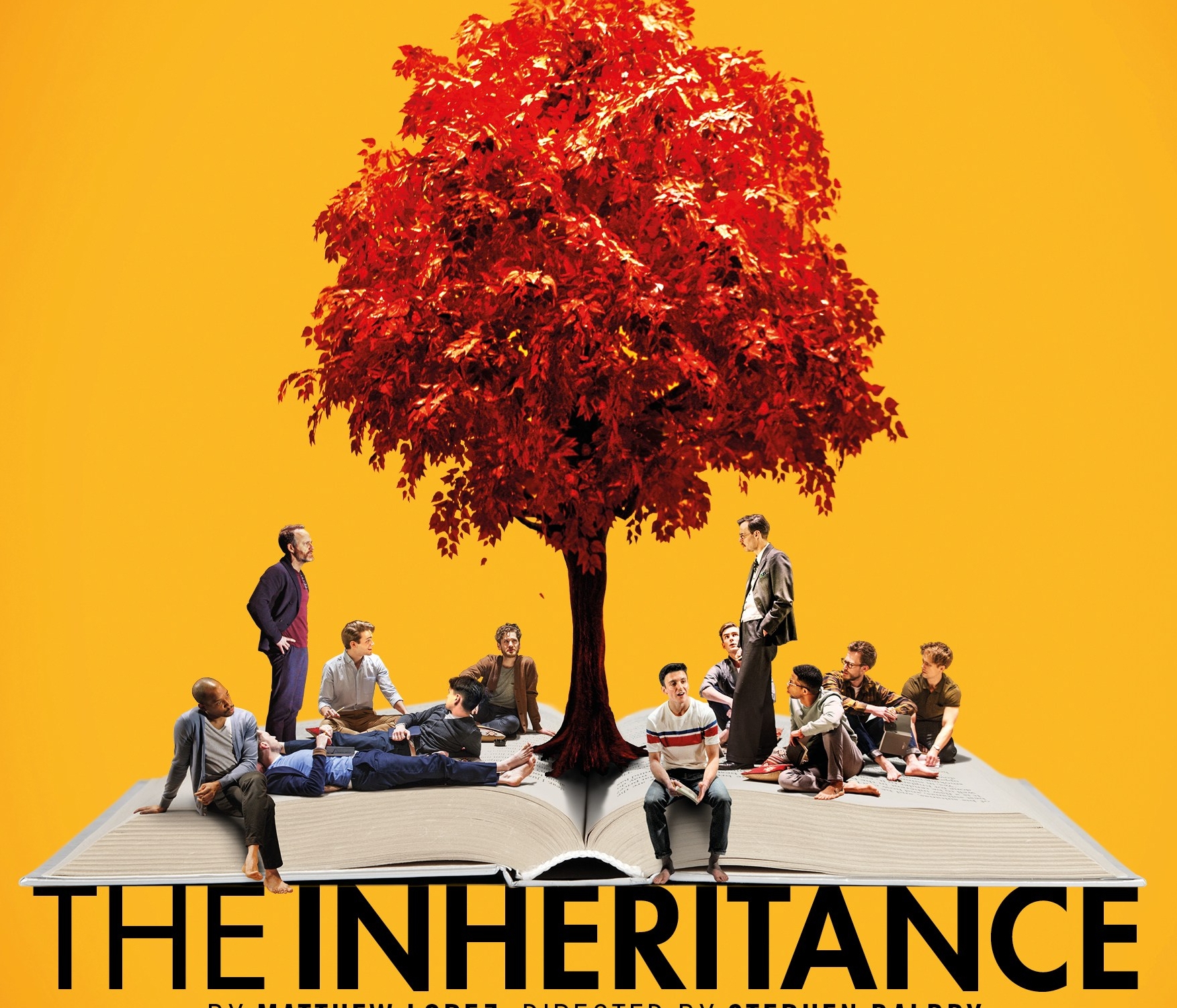 The second part of Matthew Lopez’s two-part epic play is just as strong, if not stronger, than the first and really dives into the characters set up in Part I.

As Eric (Kyle Soller) engages in a relationship with Henry (John Benjamin Hickey), his friends voice their doubts. Toby’s (Andrew Burnap) play moves to Broadway with Adam (Samuel H. Levine) in the lead role, but he turns to Leo (also Levine) for solace.

The story moves quickly despite another long runtime – which Lopez pokes fun at in a later scene. With engaging characters who – despite their flaws – you care about, you’re pulled in.

A new character introduced here is Margaret played by the nearly 90-year-old Lois Smith. Her role is brief, but it’s definitely the emotional high point of Part II.