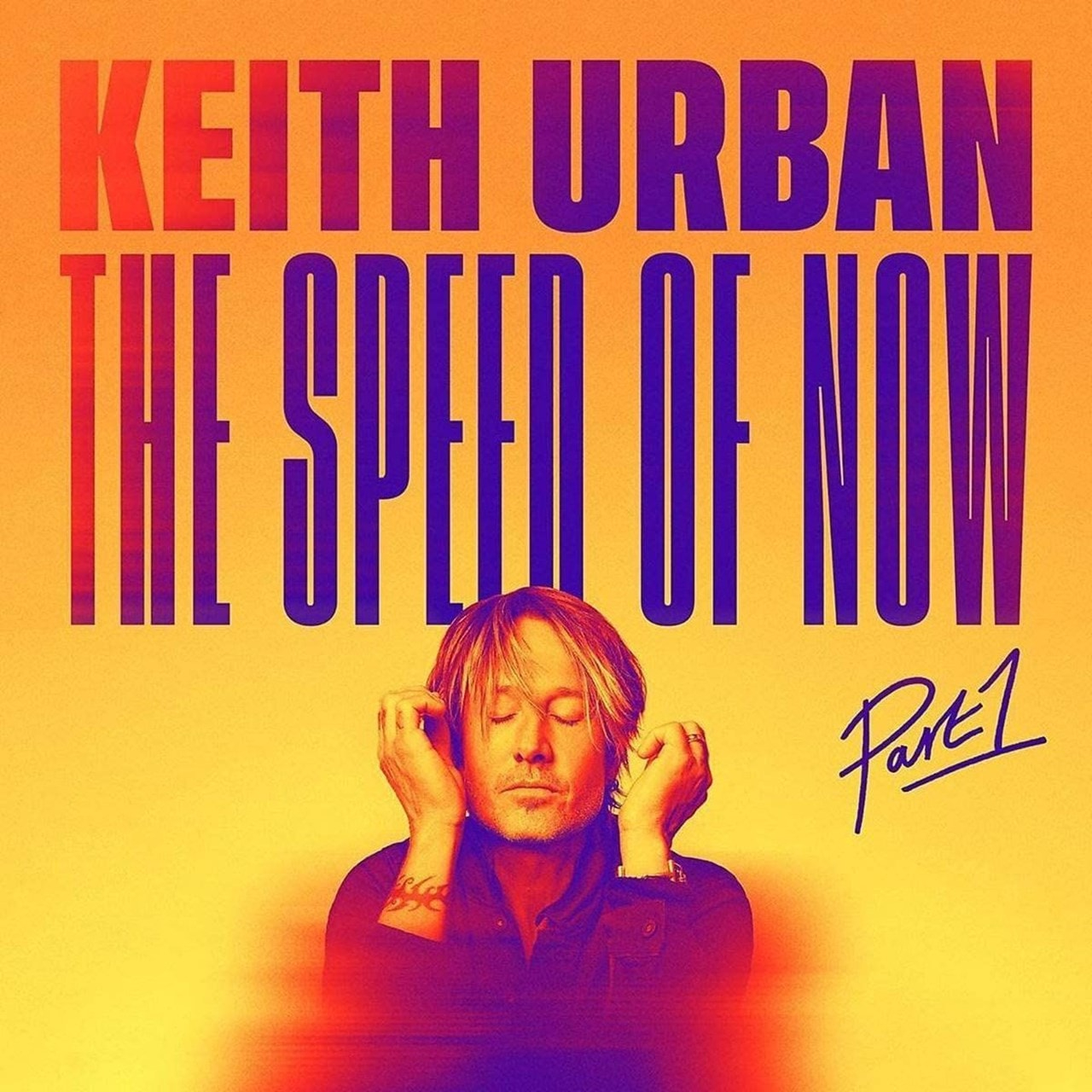 A staple of country music that continues to evolve with his sounds, Keith Urban’s The Speed of Now – Part 1 is both a love letter to his wife Nicole Kidman but also a fusion of sounds that enhance his usual tones.

Opening song “Out the Cage” with rapper Breland and they legendary Nile Rodgers provides Urban with a sound unlike any of his other songs. The energy flows well into “One Too Many” with singer Pink. This second feature is instantly singable, and the combination of their strong voices is irresistible.

Though not stating anything specific in the song, “Say Something” feels relevant for the time of release. Wanting to change the world for the better when racial and political tensions are high, Urban urges people to use their voices.