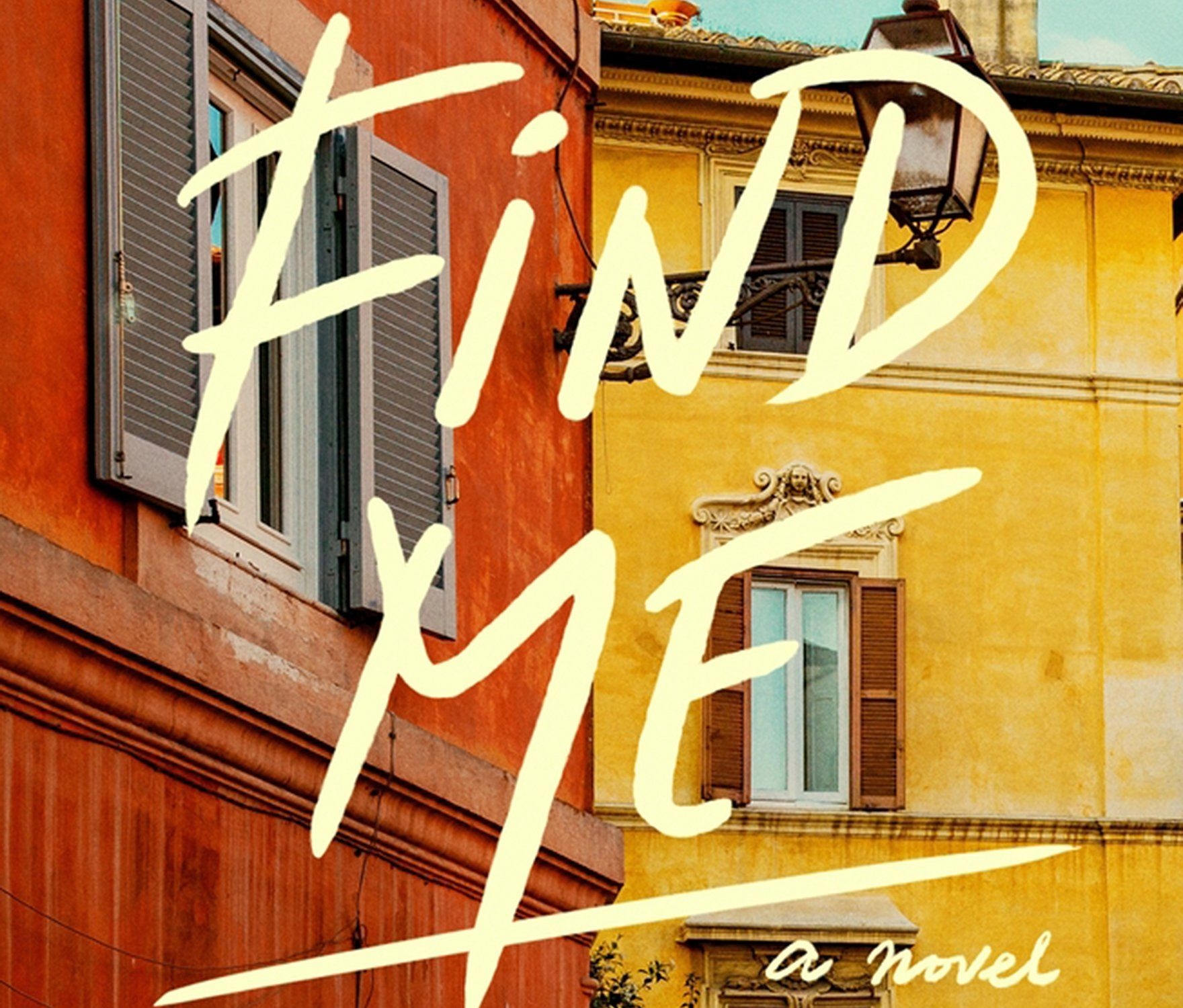 Second book of the Call Me By Your Name series

In the long-awaited sequel to author André Aciman’s 2007 novel Call Me By Your Name, Elio, Oliver and Elio’s father Sami return for more conquests of love and self-discovery.

Tempo focuses on the now-divorced Sami’s encounter with a younger woman a decade after the events of the first book. Five years later, Cadenza focuses on Elio’s relationship with an older man. Several years later, Elio and Oliver reunite in Capriccio with a final epilogue in Da Capo.

While Sami had a great, brief role in Call Me By Your Name, his portion of this novel is the largest and though it’s interesting, it takes away from the endearing romance of Elio and Oliver. When Elio and Oliver arrive though, it’s great to have them back and see how their lives have developed.