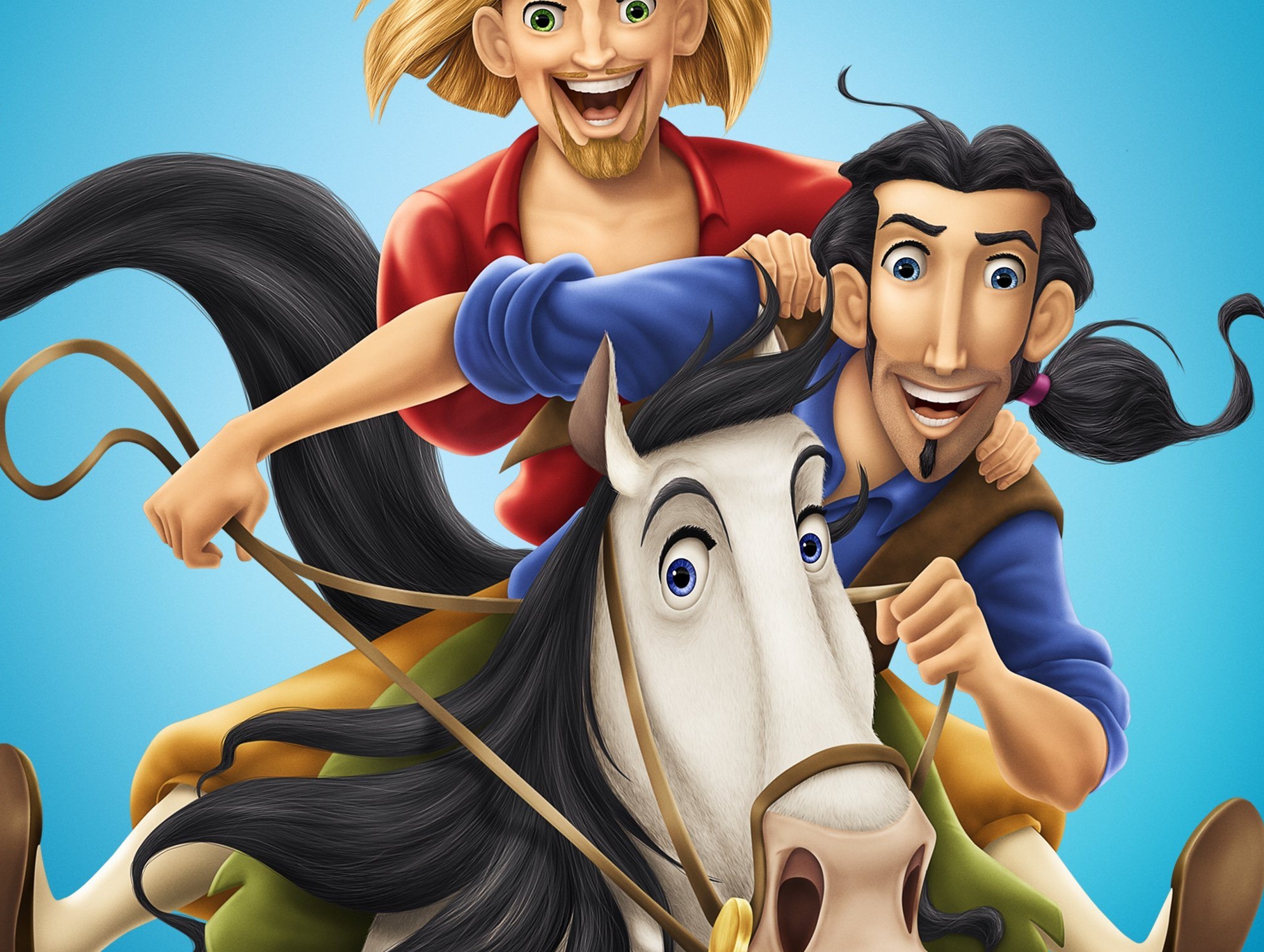 Based on the legend of El Dorado, The Road to El Dorado is entertaining, but fails in comparison to DreamWorks’ previous effort The Prince of Egypt.

Two con artists Tulio (Kevin Kline) and Miguel (Kenneth Branagh) obtain a map that will lead them to the city of El Dorado. When they arrive, they’re thought to be gods. They keep up the charade but are unable to hide from high priest Tzekel-Kan (Armand Assante).

The city of El Dorado is picturesque. In fact, all of the non-human components of the film are spectacularly animated. The humans though feel like an afterthought at times, which is distracting.

Branagh and Kline have good banter with each other and make commanding leads, but Elton John’s score is forgettable and does little to enhance the film.