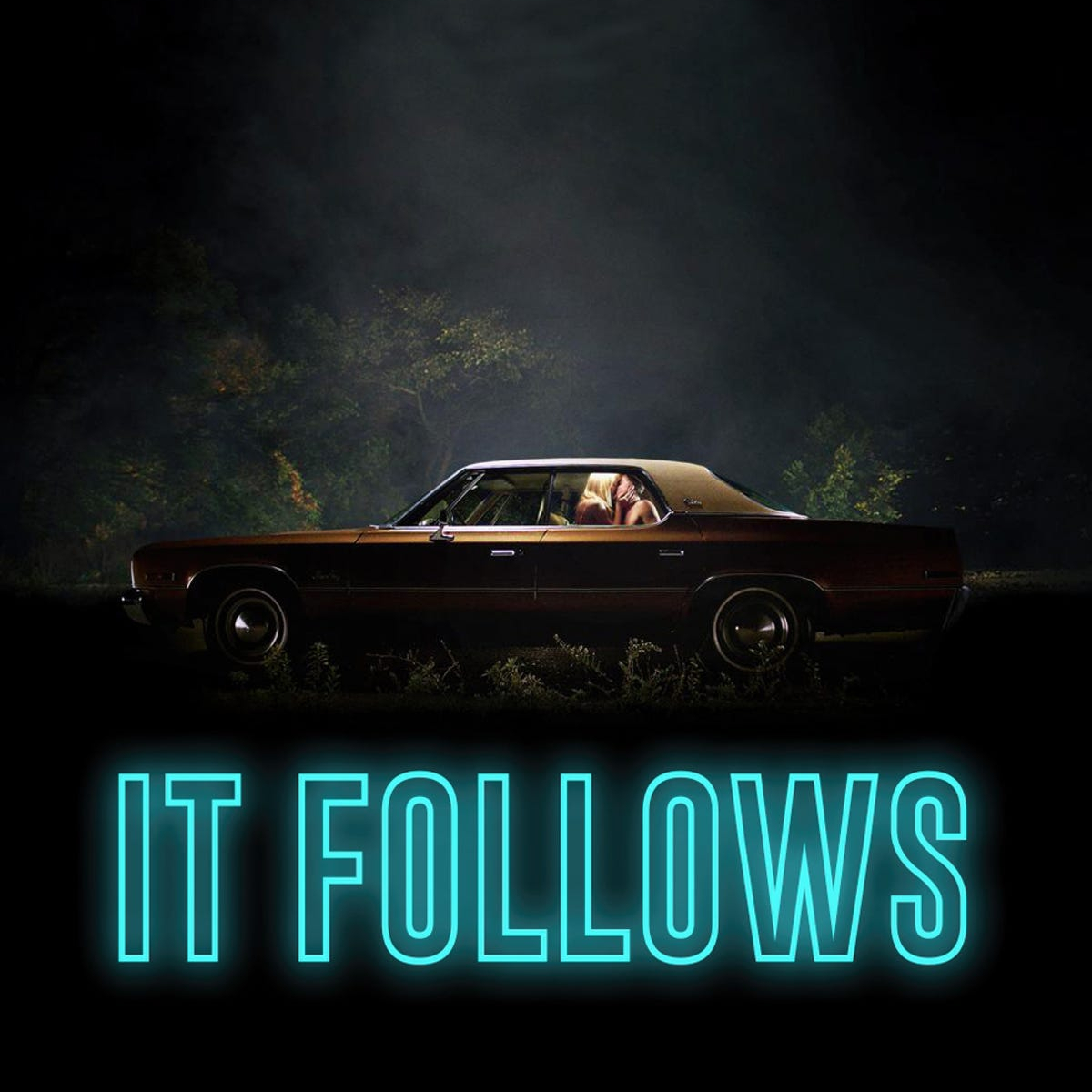 With an inventive storyline and a killer with qualities of Michael Meyers and Pennywise, It Follows will freak you out long after you finish watching.

After having sex, Hugh (Jake Weary) informs Jay (Maika Monroe) that he’s passed on a curse to her. An entity that can take any human form will continue to stalk her until it kills her unless she passes it along by sleeping with someone else.

From the first moments of the film, there’s a genuine sense of dread that you’ll feel throughout the rest of the film. Utilizing wide shots and not defining the time period, director-writer David Robert Mitchell makes every moment uneasy. Disasterpeace also created a stellar electronic score similar to Stranger Things that adds to the stress.

Final say: You won’t want to look behind you again after this. ★★★★☆