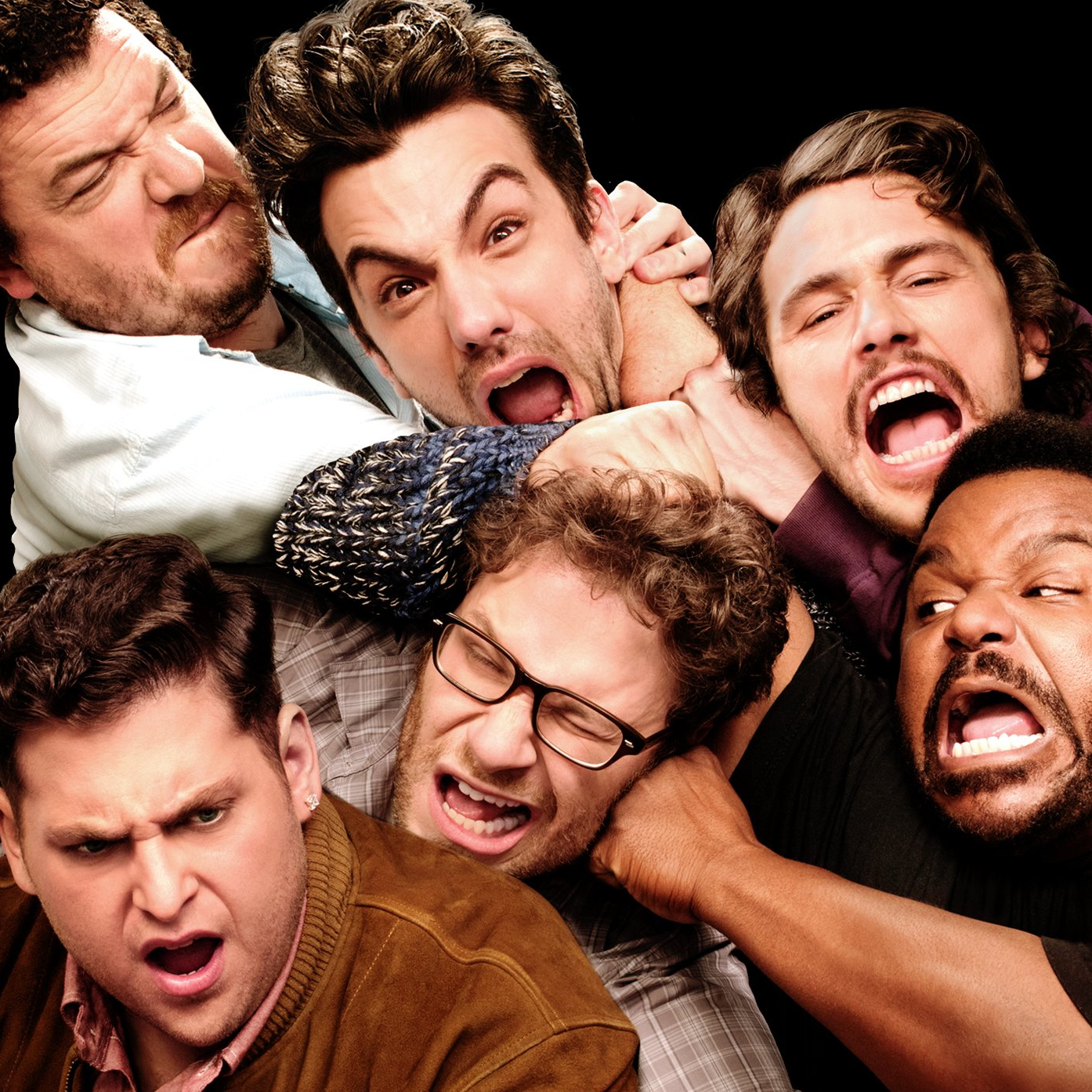 Part-reality and part-fiction, This Is the End unites a strong ensemble of comedic actors and puts them to the ultimate test.

On his trip to L.A. to spend the weekend with Seth Rogen, Jay Baruchel ends up at a party he doesn’t want to go to at James Franco’s house. To everyone’s surprise, a biblical apocalypse happens and leaves those unworthy of saving down on a demon-infested Earth.

The plot of this film is absolutely insane, but perfectly executed. Celebrities realize they’re not saints and they can’t survive on their own. There are a few moments that are slightly terrifying, but it finishes strongly.

The cast plays fictionalized versions of themselves and will have you cracking up. Craig Robinson is a standout, while Emma Watson steals the show in a smaller role.