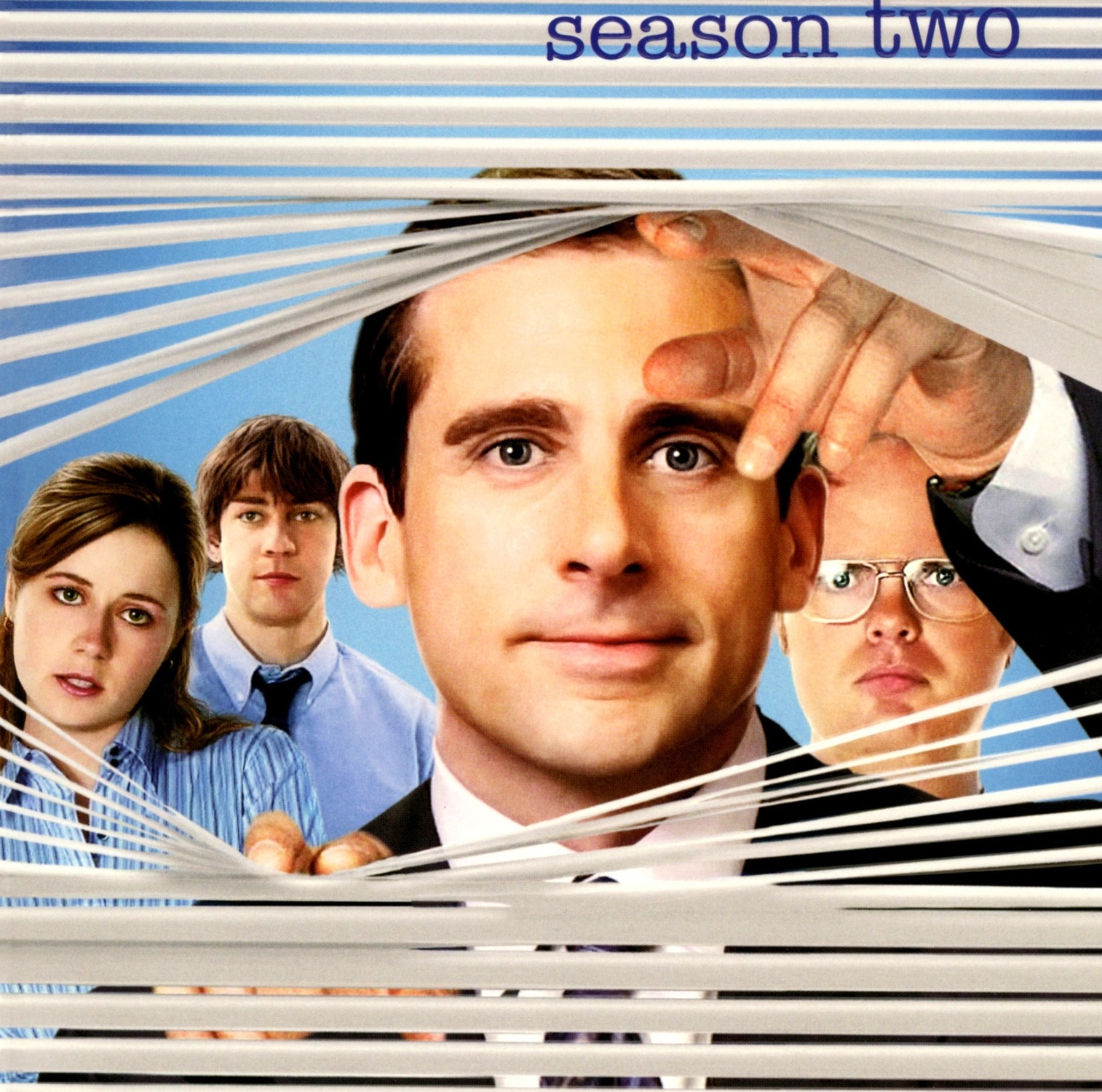 The second season of The Office is a much-needed improvement from the first one cementing it as one of the best comedies on television.

Many of the background characters from the first season that played little to no part have now been developed into larger roles. There’s so much talent among the cast with each of them having their distinct flair of comedy. Among the standouts are Brian Baumgartner as Kevin and Phyllis Smith as Phyllis.