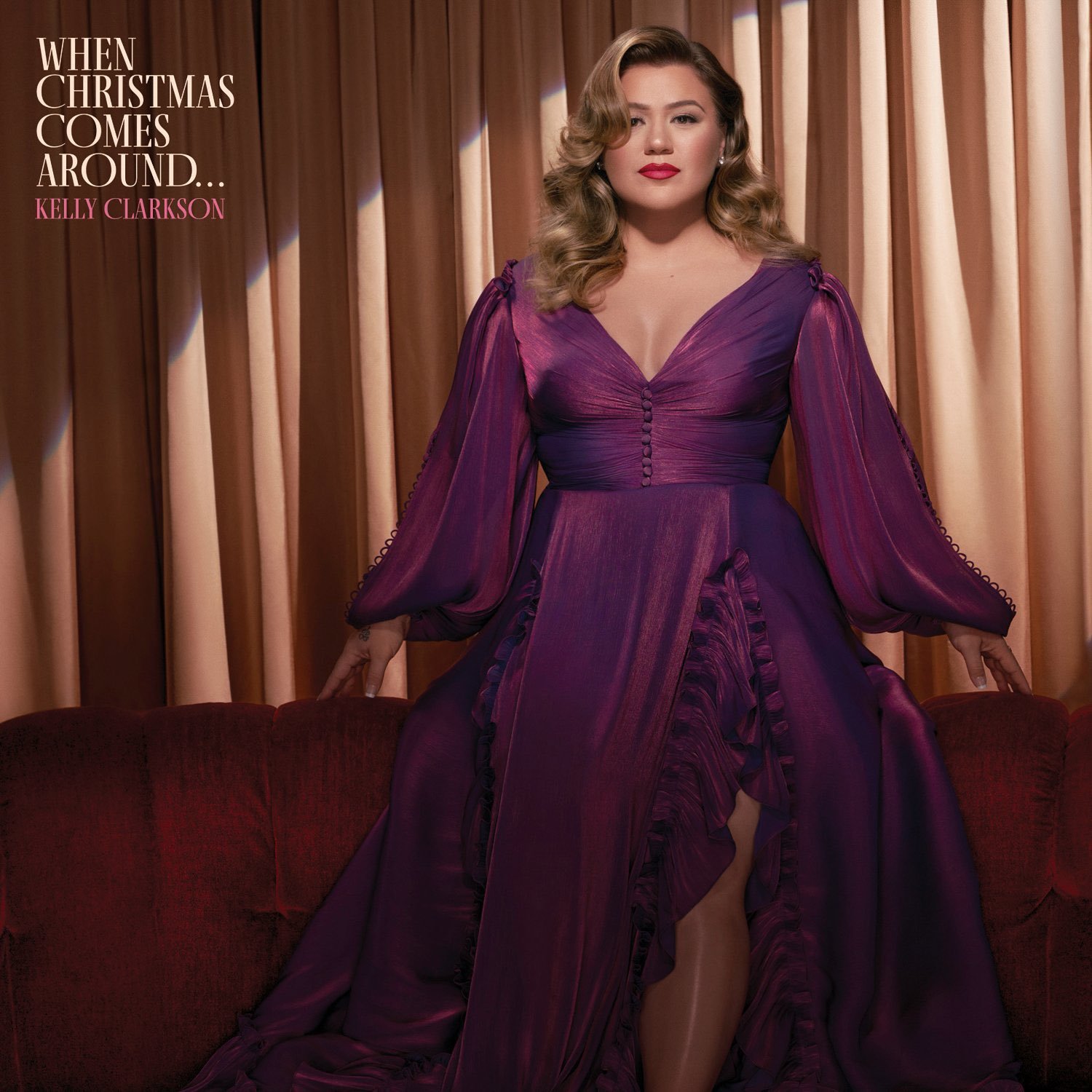 In her first full-length album since 2017’s Meaning of Life, Kelly Clarkson dives into the holiday spirit for a second time. However, this isn’t your typical holiday album, and that’s welcomed.

In between releases, Clarkson divorced her husband and at times this album has tones of both breaking up and moving on. Clarkson casts him off in “Christmas Isn’t Canceled (Just You)” and “Merry Christmas (To the One I Used to Know),” but recognizes the good surrounding her (“Blessed”) and what’s to come (the perfect duet “Santa, Can’t You Hear Me” with Ariana Grande).

Clarkson also duets with Chris Stapleton and Brett Eldredge and still brings in many classic Christmas songs, like “Last Christmas” and “Jingle Bell Rock,” but she’s continuing to prove herself as someone we want to hear new holiday classics from.