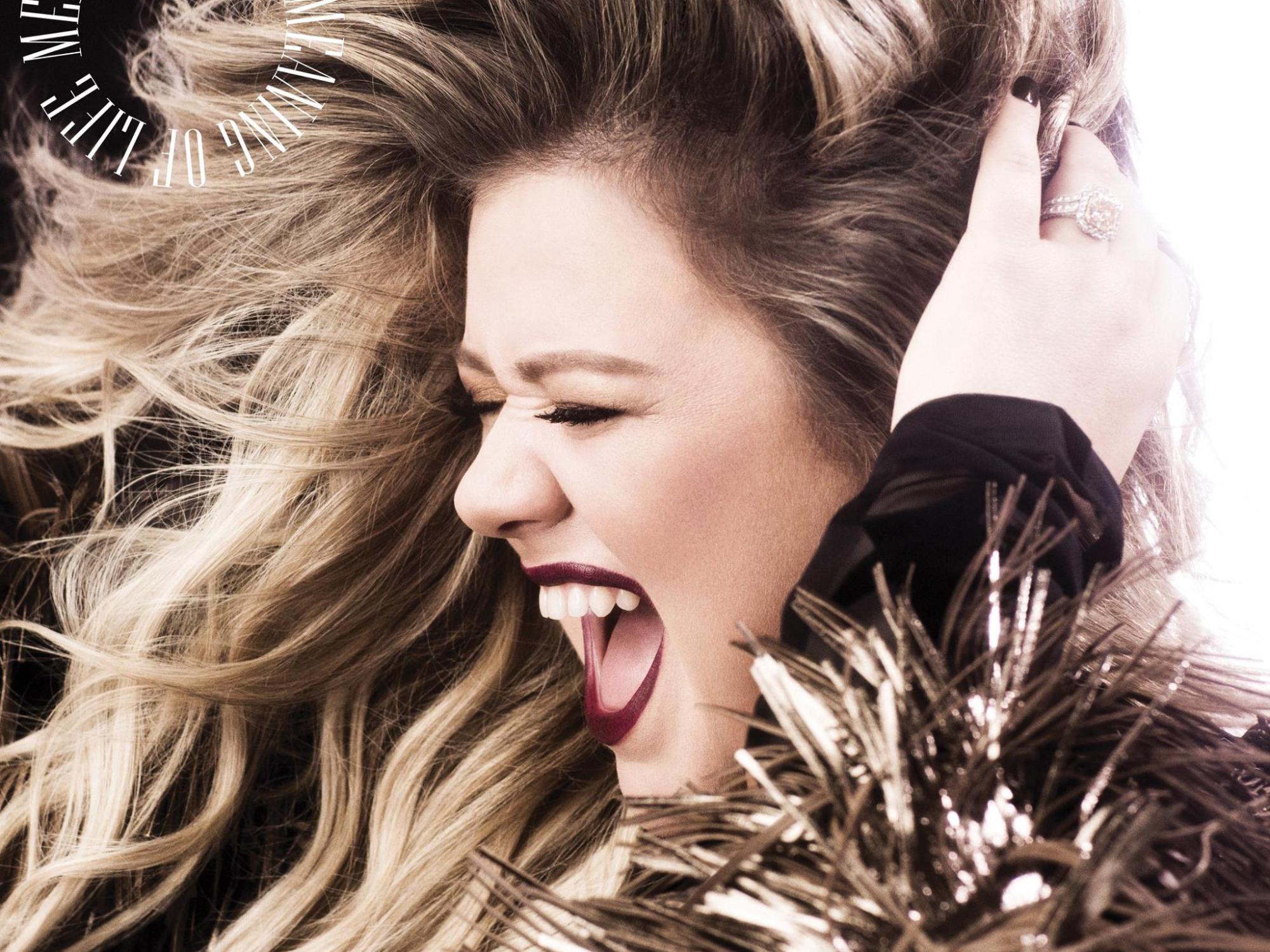 It’s hard to believe that Kelly Clarkson won American Idol 15 years ago. It’s even harder to believe it’s taken her this long to release an album so true to her style.

Behind the pop, rock and country influences we’ve heard in Clarkson’s music, there’s always been a bit of soul. Meaning of Life brings the soul to the forefront with Clarkson belting songs of self-empowerment and love.

In “Whole Lotta Woman,” Clarkson lays it all out for her fans: she’s “a strong, badass chick with classic confidence.” The thing that I love about this album, which stems off this song, is that Clarkson knows exactly who she is and doesn’t have to put on any type of act to entice her fans.

This album is hit after hit.