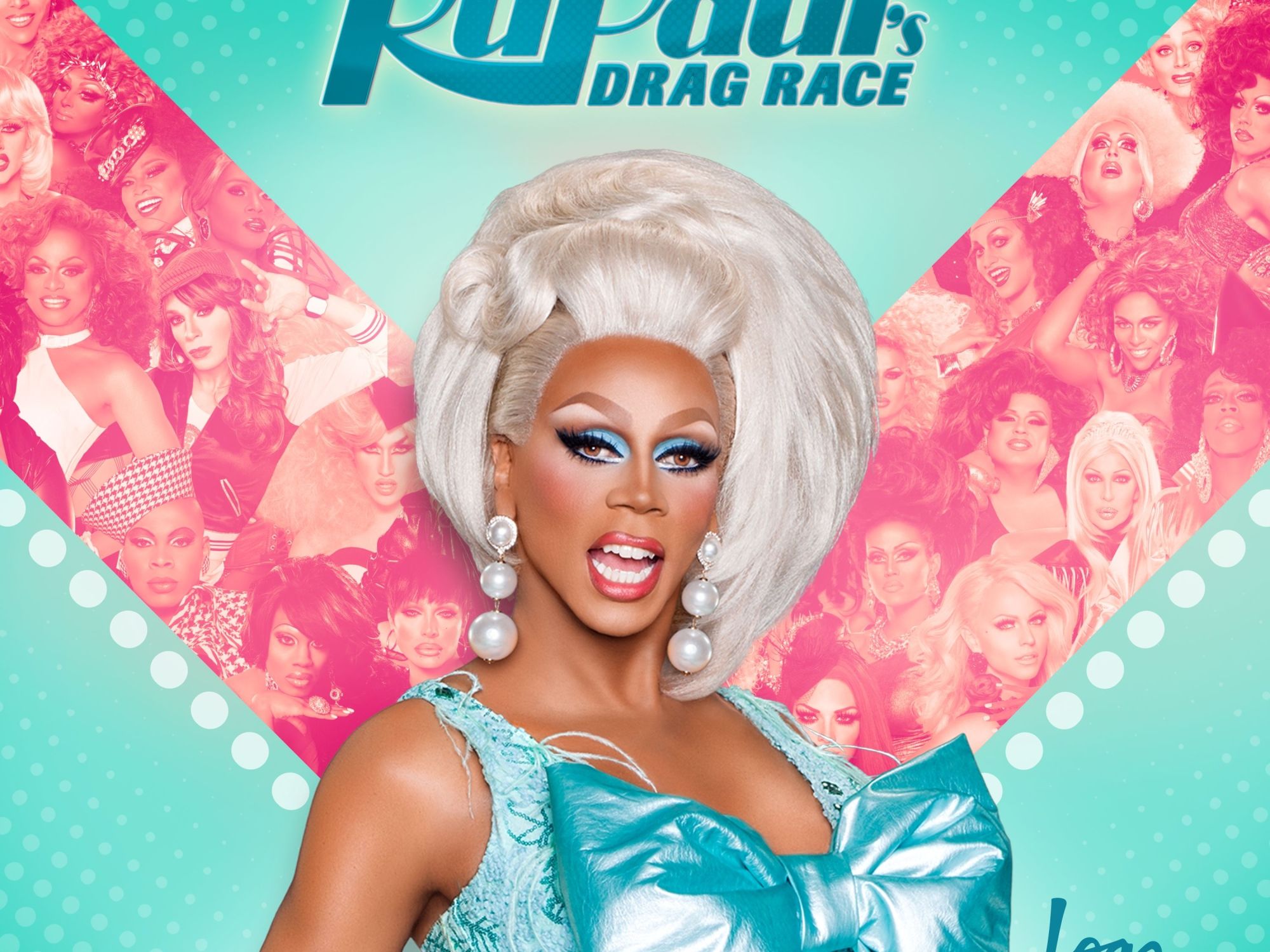 The top three of Drag Race’s eighth season are so good that it’s a shame they can’t all win.

Those familiar with the format of Drag Race know that 12 queens will compete for the title of America’s Next Drag Superstar, but this season goes hard. RuPaul is not playing any games with some big surprises early on.

What is fantastic about this season is that so many of the queens have immense growth throughout the season, which is ultimately the main goal if you’re not going to be crowned the winner. Two of the top three had not even made a huge impression in the first few episodes.

RuPaul, Michelle Visage, Carson Kressley and Ross Mathews are on it with their critiques and challenge the queens to go further than they imagine.