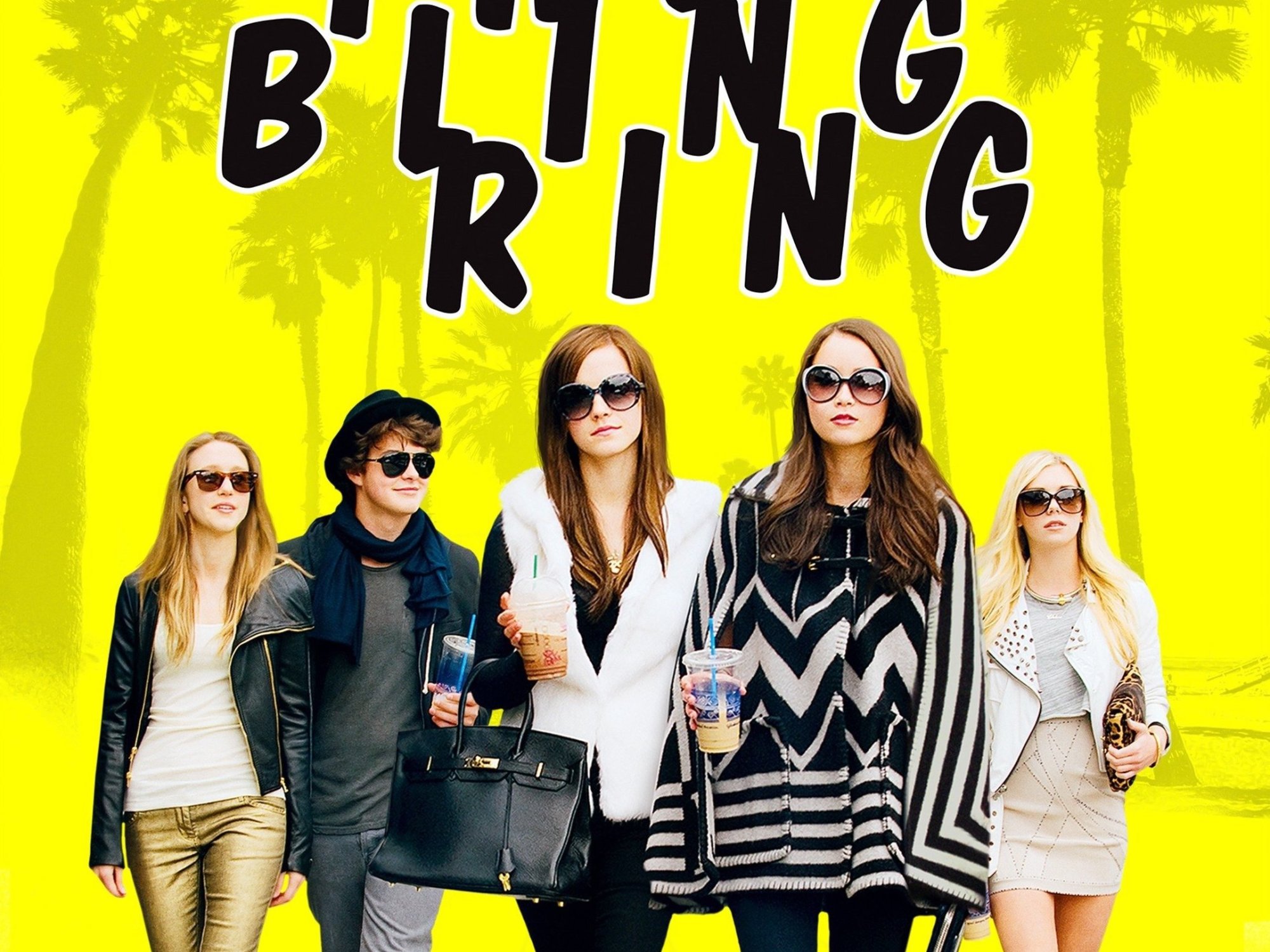 Based on the Hollywood burglaries that coined the term “Bling Ring” for its suspects, Sofia Coppola creates an interesting piece that doesn’t always capture your attention but gives star power to Emma Watson in her post-Harry Potter career.

When Marc (Israel Broussard) meets Rebecca (Katie Chang) on his first day at a new high school, the pair instantly become friends. Rebecca wants to be part of a high-end lifestyle and gets Marc to assist her in breaking into celebrity homes. Their friends soon join them on a series of heists.

Watson, as fellow burglar Nicki Moore, stands out amongst the cast for her comedic performance and spot-on valley girl accent. Many of the other characters don’t have the development or performance needed to care about them.