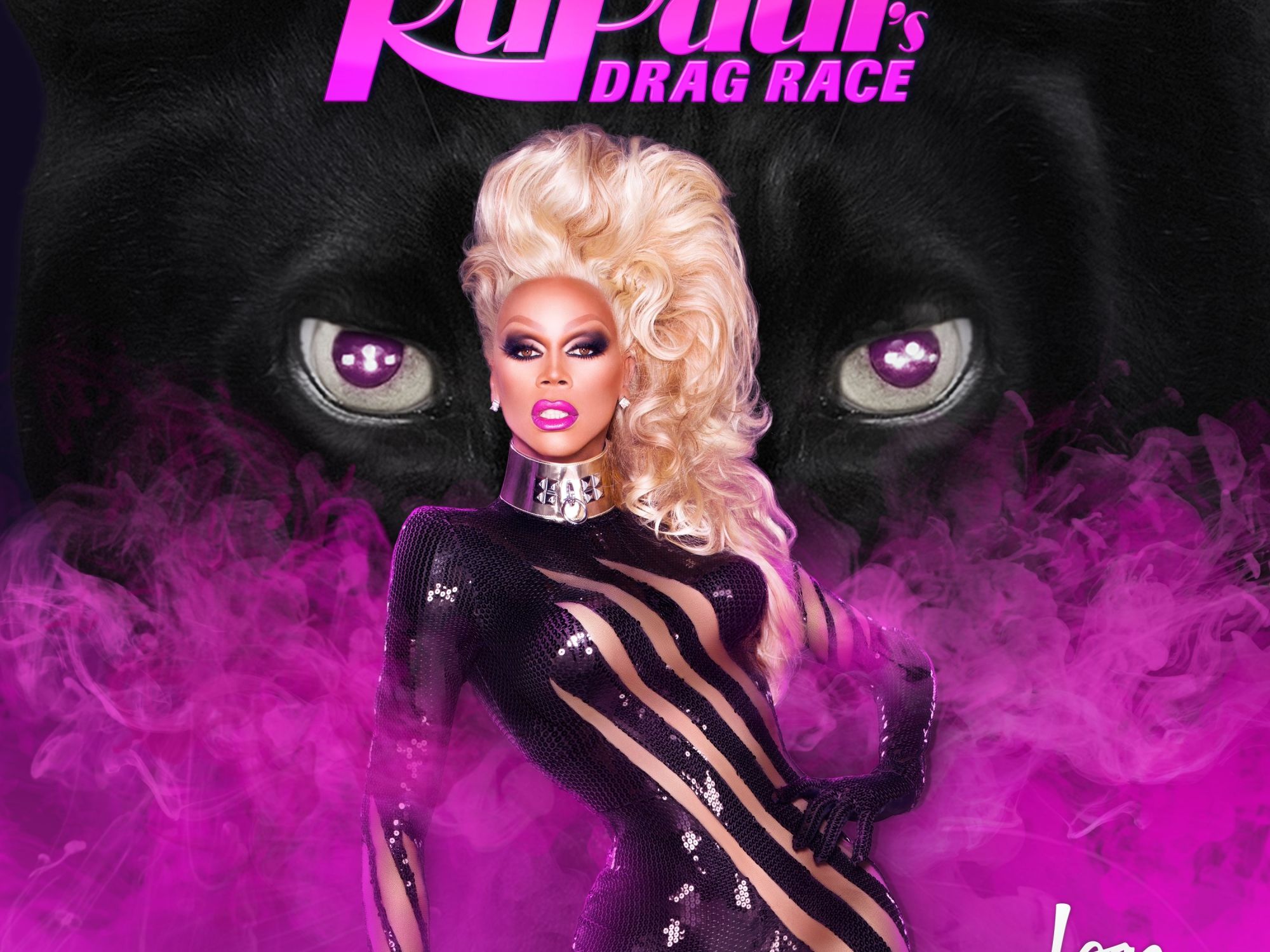 Oh honey, this must be one of the – if not the ­– best season of RuPaul’s Drag Race with so many talented queens that it’s hard to choose a favorite.

For the first time, the 12 queens are introduced in groups of six and one girl from each is eliminated before they even combine. Tensions are high with several of the queens being very talented in one area, which makes the competition harder as different queens excel each week.

The tensions overall aren’t overly high but there are many queens who are pinned against one another. Adore Delano and Courtney Act both competed on Idol shows and compare voices, Darienne Lake and BenDeLaCreme have an intense dislike for the other and Bianca Del Rio will go after anyone who comes in her way.