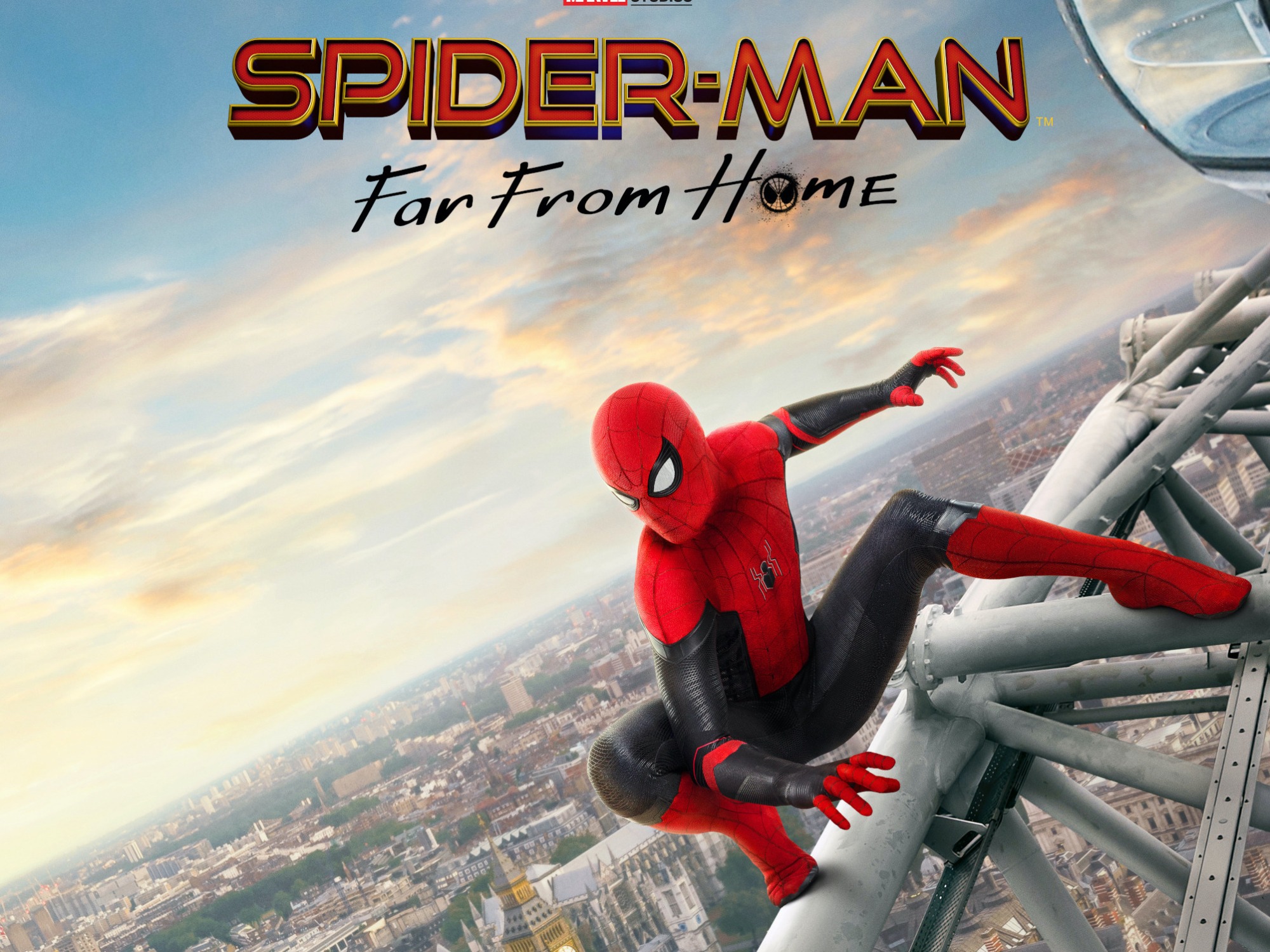 In the first film since Avengers: Endgame, Marvel acknowledges the events of the blip, the deaths of their fallen heroes and brings an exciting adventure that solidifies the continuing cinematic universe.

While mourning the death of Tony Stark (Robert Downey Jr. in flashbacks), Peter Parker (Tom Holland) goes on a class trip to Europe. When the Elementals begin attacking Venice, Peter is aided by a new superhero Mysterio (Jake Gyllenhaal).

Holland brings so much honesty and vulnerability to the role of Peter. Dealing with the mounting pressure of what’s next for the Avengers, while also handling his crush on MJ (Zendaya), allows Holland to explore Peter on many levels.

The special effects in this film pull you in and make you feel just as confused as Peter, but in a good way.