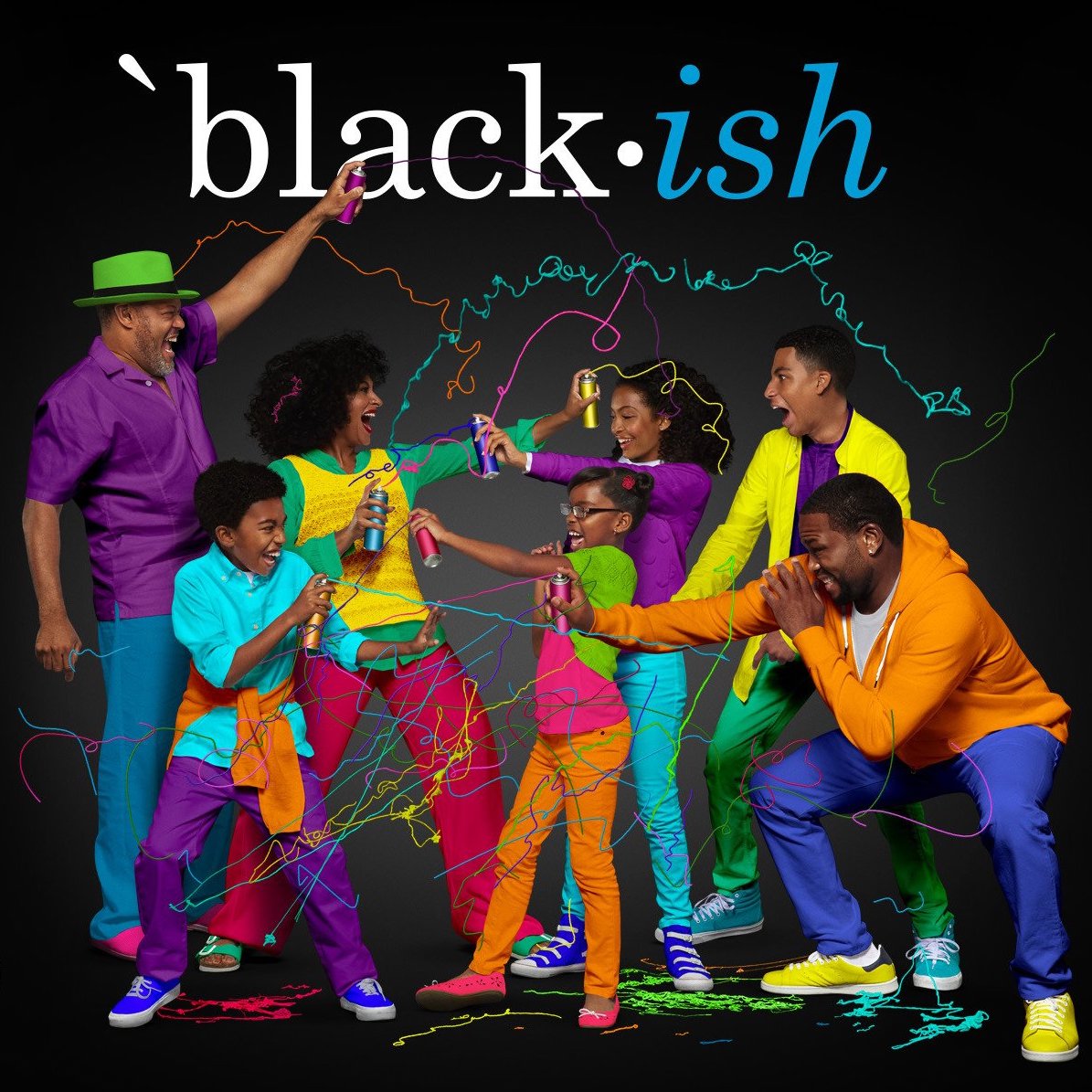 Following the lead of a fantastic first season, Black-ish is back with its smart and funny ways to speak about race in modern America.

Promoting the hilarious Lewis to the main cast was a fantastic decision. She was fantastic in her guest starring role in season one and continues to be a scene stealer now.

The 16th episode, “Hope,” is centralized on a recent shooting of a black man by the police and its power holds over five years after its premiere.