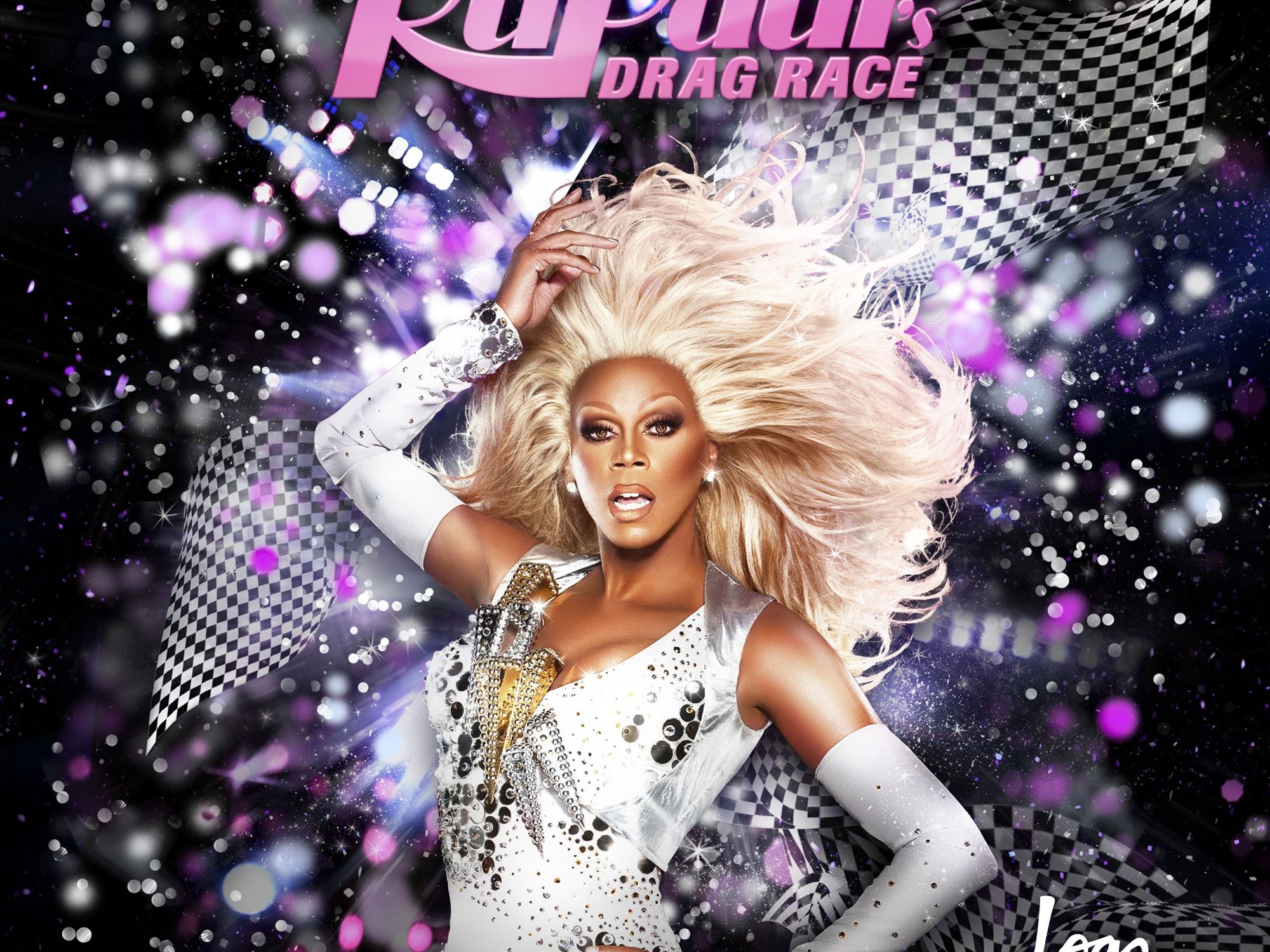 Despite some great competition, the third season of RuPaul’s Drag Race suffers because of a clique that relies more on bitchiness and belittling than supporting each other.

This season introduces many drag queens that have continued to make their mark in queer culture over the years, including Raja, Manila Luzon and Yara Sofia, and brought back season two reject Shangela. However, many of the queens who ended their run before the top six are barely memorable.

Raja, Manila, Carmen Carrera and Delta Work named themselves “The Heathers” and are often seen talking bad about the other queens. It makes for some entertaining confessionals but is ultimately annoying. There’s more love for queens who consistently show shining personality like Alexis Mateo with her signature “Bam!”