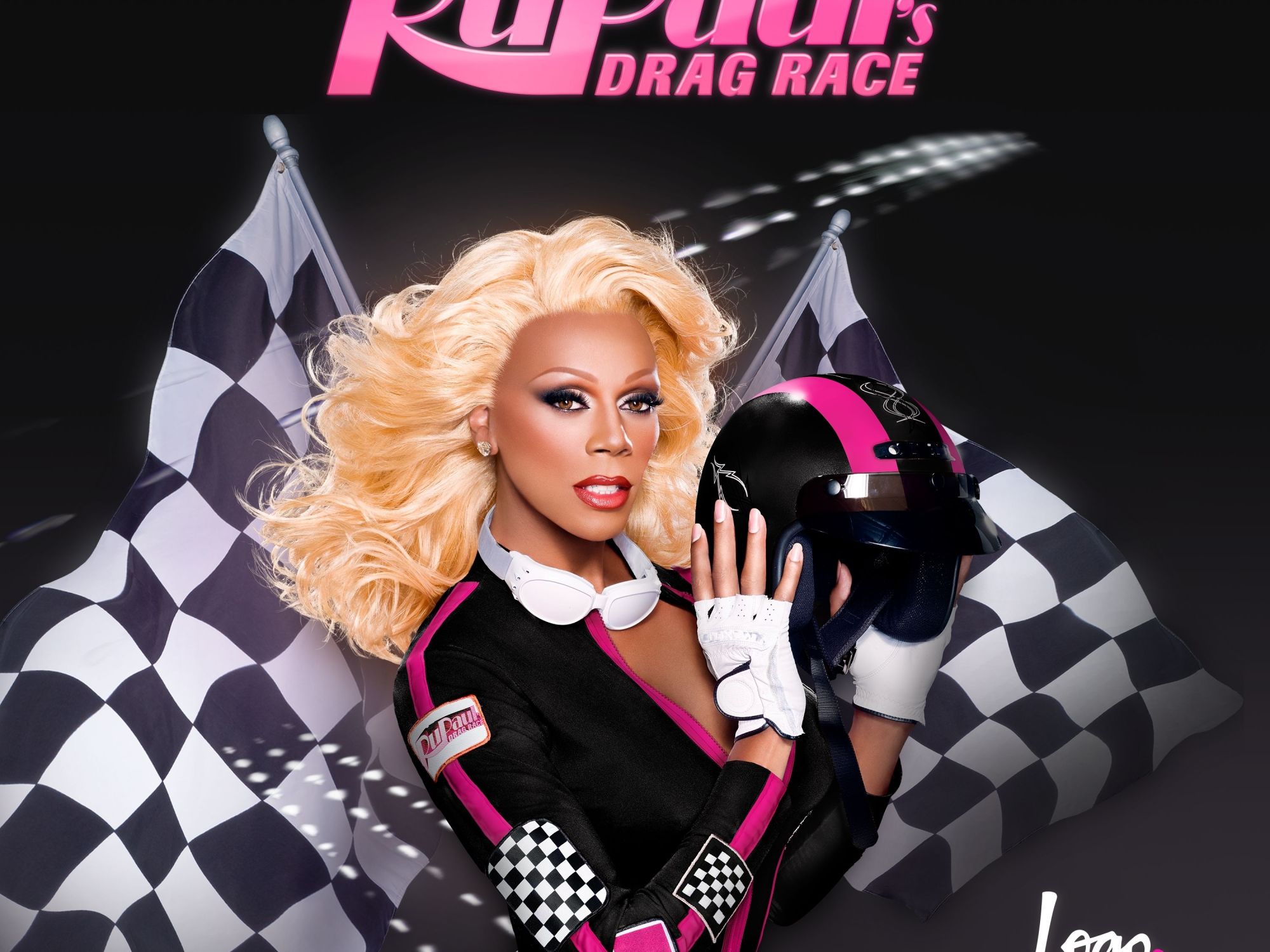 Drag Race is back! And just between seasons one and two, viewers will be able to tell how much of a step up there is in production value and challenges.

In season two, twelve drag queens compete for the title of America’s Next Drag Superstar with numerous challenges that will push them outside of their comfort zones. Host RuPaul and permanent judges Santino Rice and Merle Ginsberg return to the panel.

The queens in this season are catty and honestly hard to watch at some points. While Tatianna and Raven might redeem themselves in future seasons, you get to the point where you want to turn them off.