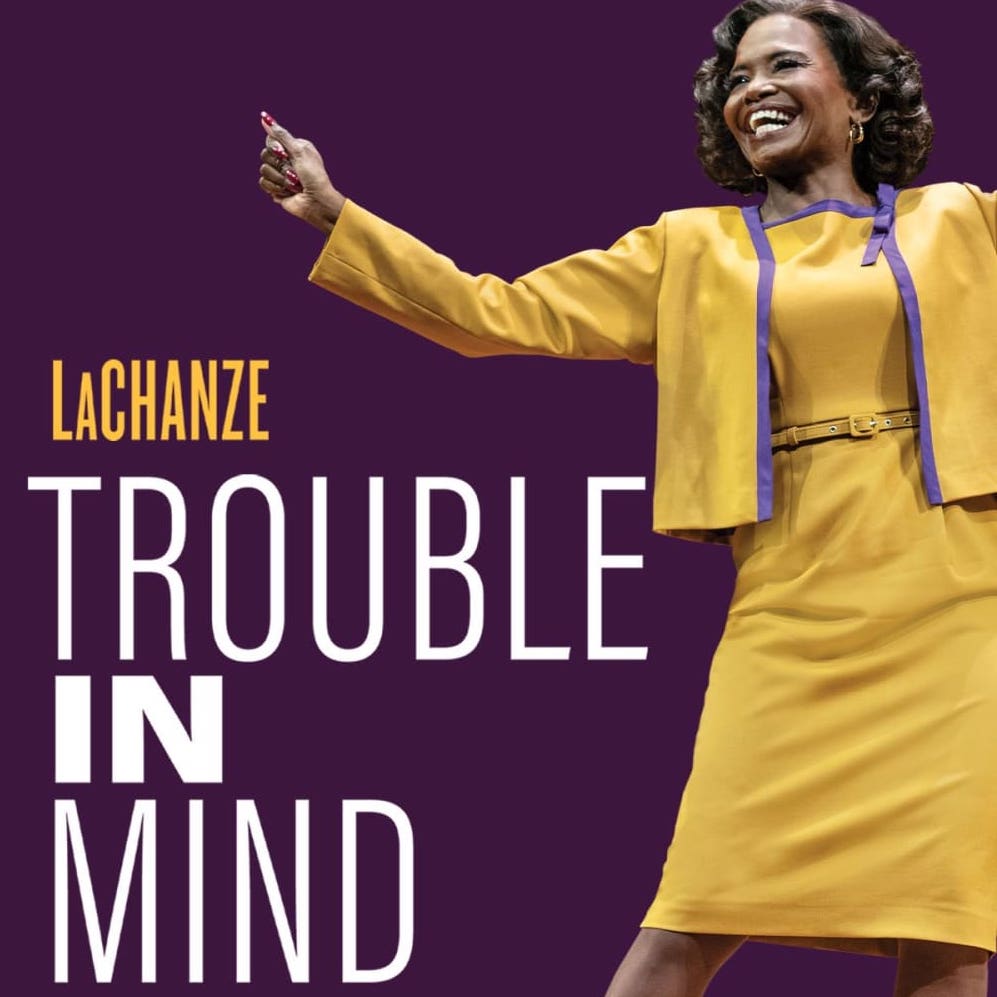 Following an Off-Broadway premiere, Trouble in Mind was optioned for a Broadway debut in 1957 on the condition that playwright Alice Childress soften some of the material. Thankfully, she refused and now the show finally takes its Broadway bow over 60 years later in its original form.

It’s disturbing how poignant the themes are in 2021, but its timing is perfect as Broadway stars continue to take a stance about equality in the industry. As soon as the stereotypes become apparent, you’ll no doubt think of several roles that have been written and directed that way by white men.