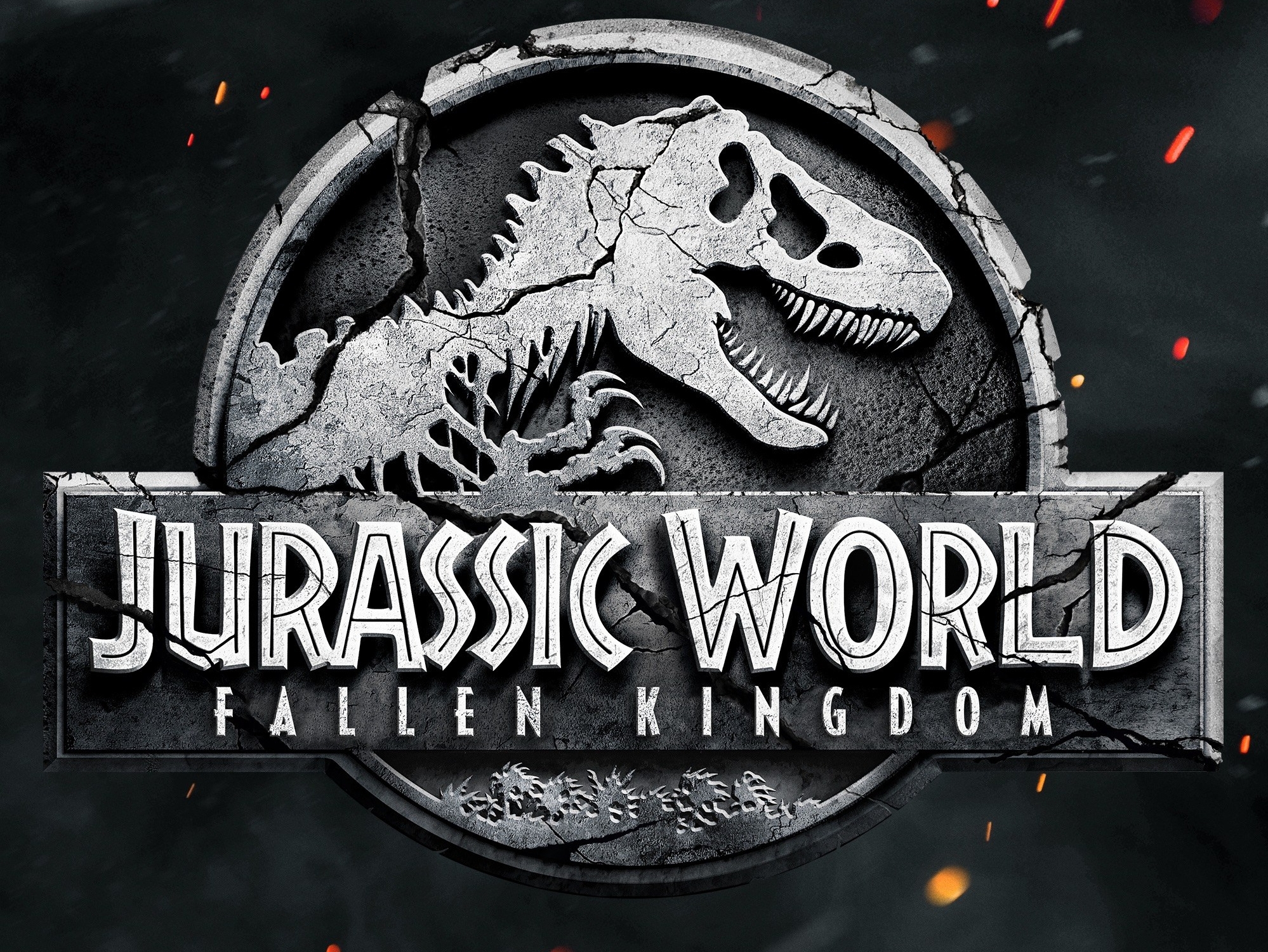 Directed by: J. A. Bayona

If it feels like the franchise is getting old, that’s because it boils down to two issues: the same story is reused with minor changes to make it slightly different, but not enough to not notice, and the trailer shows the most important aspects of the film through the end.

The film isn’t necessarily bad. It has fantastic action and sets up what will hopefully be an interesting finale for the new trilogy. Unfortunately, it just seems so routine at this point that you’re cheering on the dinosaurs to get rid of the dim-witted humans.