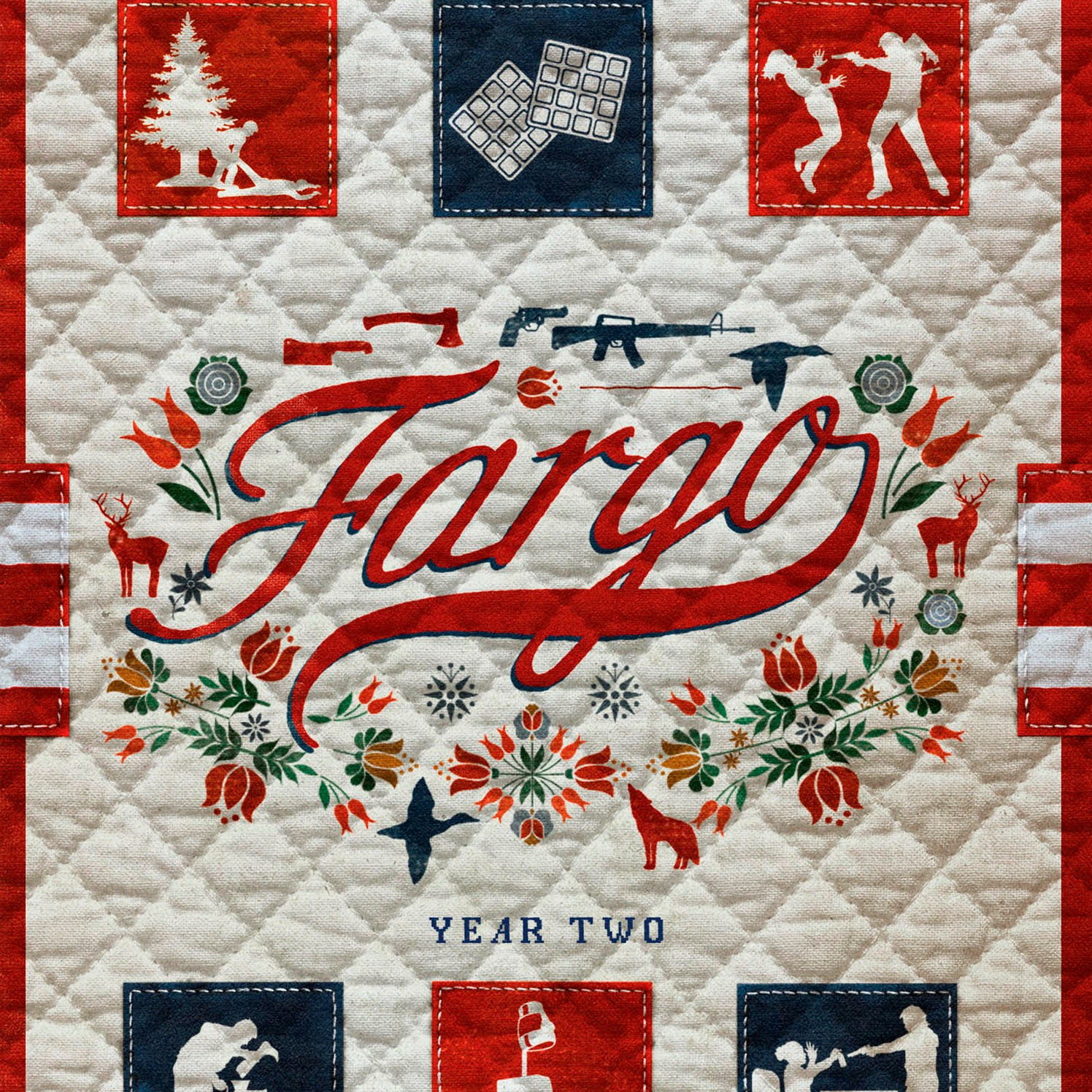 An anthology series with a new cast and story, the second season of Fargo is just as action packed and zany but somehow manages to be better than its stellar predecessor.

Like the first season and the film, the show is full of quirky humor and no one is better this season than Dunst. Her character is always so set in her ways and Dunst makes her believable and sympathetic.

Jean Smart also makes her mark as the strong matriarch of the Gerhardt family.