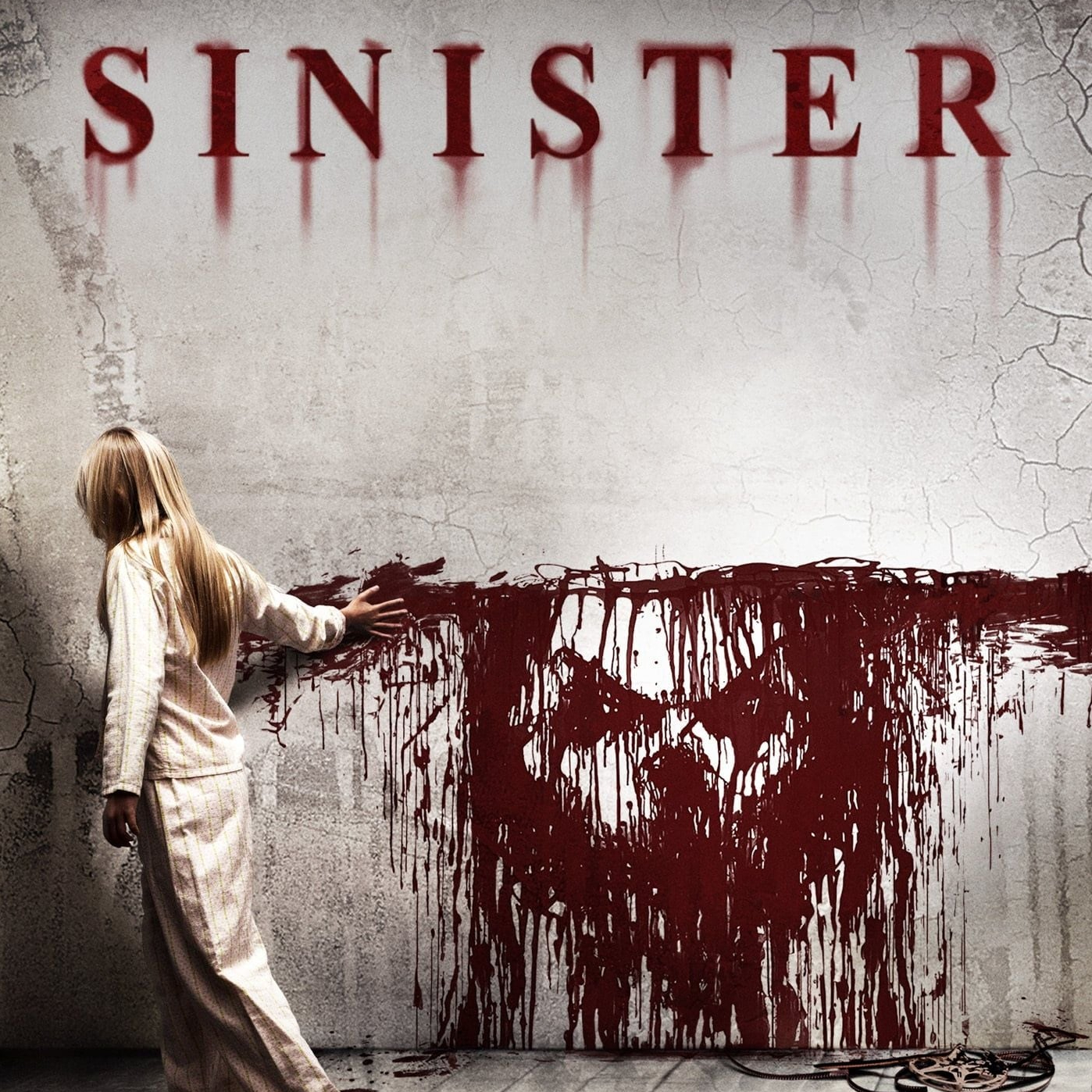 A genuinely disturbing modern horror film, Sinister may not have gotten the recognition it should but could go down as one of the horror greats.

Ellison Oswalt (Ethan Hawke) moves his family into a house where a family was murdered while he’s doing research for his next true crime book. As he begins watching tapes for his research, he’s disturbed by the acts committed, but notices a looming figure in the background of each killing.

The footage of each family’s murder is incredibly unsettling, and you’ll shudder just as Ellison does. The fake history on Bughuul gives a good backstory that will make you buy in to the character.

Unfortunately, the ending seems rushed and would’ve benefited from a bit more explanation.

Final say: It’ll stay with you long after the final scare. ★★★★☆