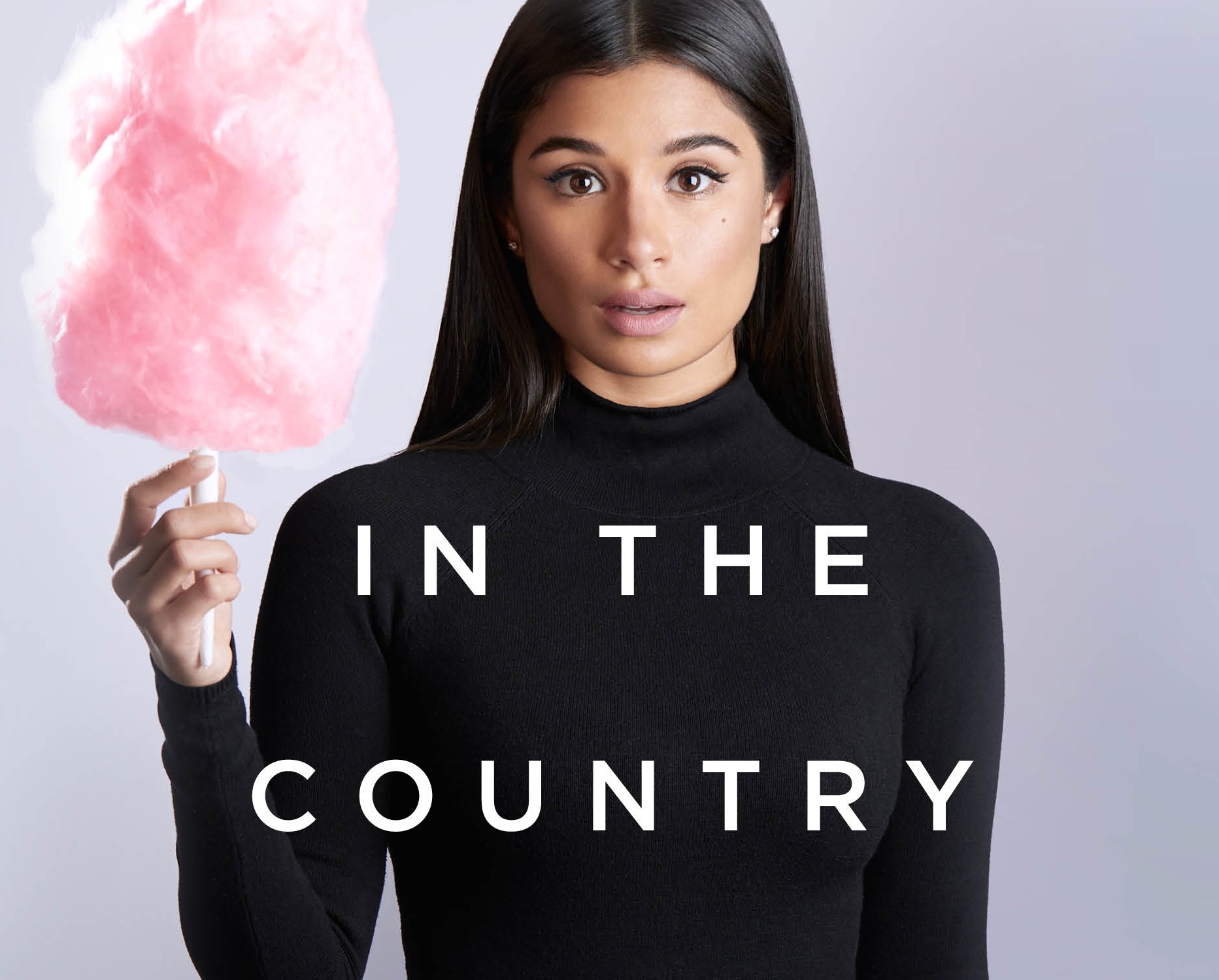 In 2013 alone, more than 70,000 parents of US-born children were deported. In 2000, Diane Guerrero was one of those children when her parents were deported back to Colombia leaving her without a family in the United States where she was a citizen by birthright.

Guerrero recounts her childhood when her parents lived in the US undocumented working towards citizenship to after their deportation where she lived in the homes of her friends. And while she’s found success now in shows like Jane the Virgin and Orange is the New Black, Guerrero writes about the debilitating shame and depression she’s felt over the years.

Her story is deeply interesting but it’s also a call to action on immigration reform, especially after the drastic familial separation measures early in the Trump administration.