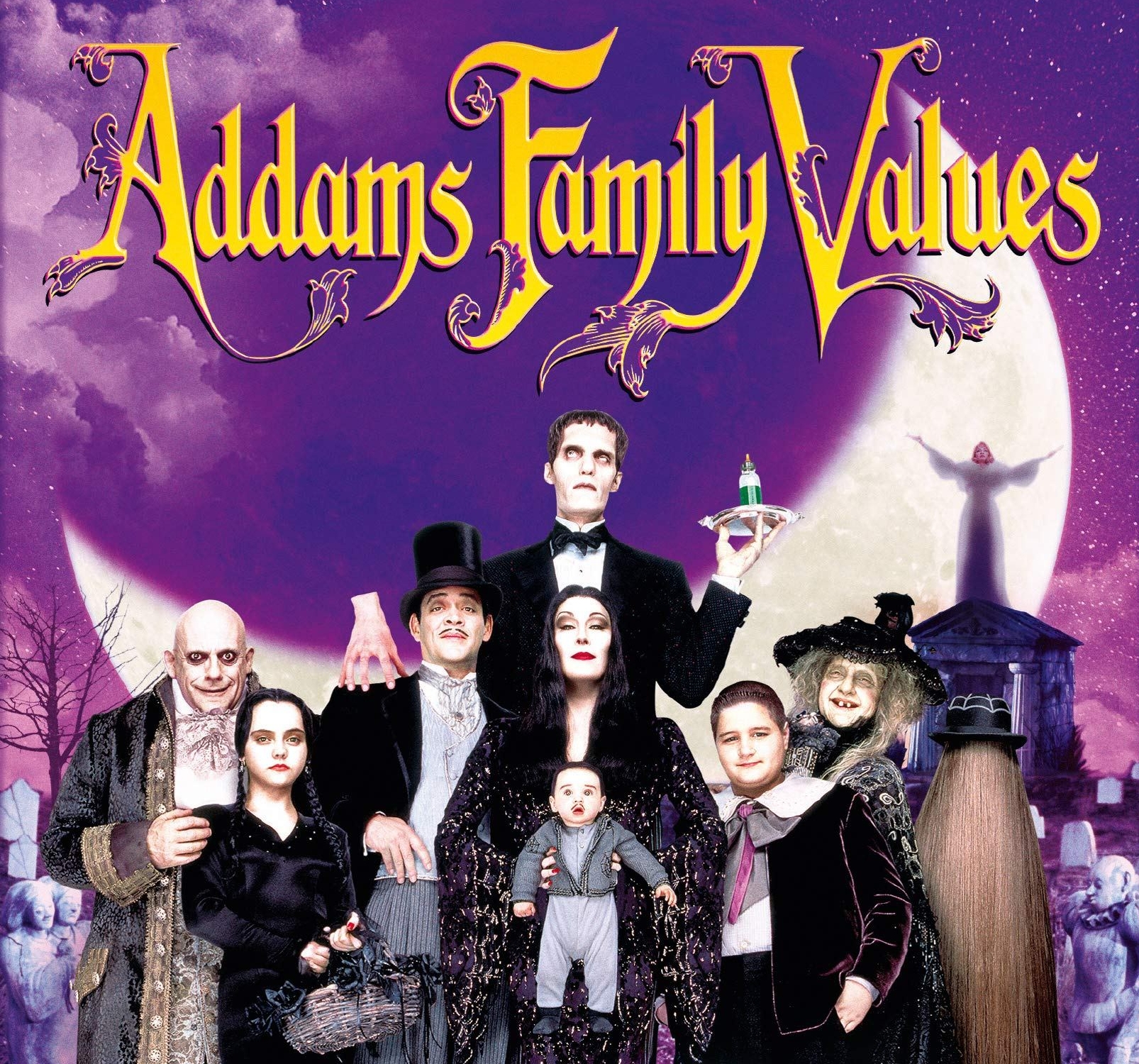 The Addams family is back again in a sequel to their 1991 film that’s just as – if not more – enjoyable and funny.

Cusack is an absolute delight in the film and incredibly convincing as Debbie. In her first scenes, you know she’s going to be a wild character.

Ricci and Workman are also fantastic bringing the Addams kids to life in a new setting that’s far different from their own. Wednesday’s constant lack of cheer is relatable and spot on.