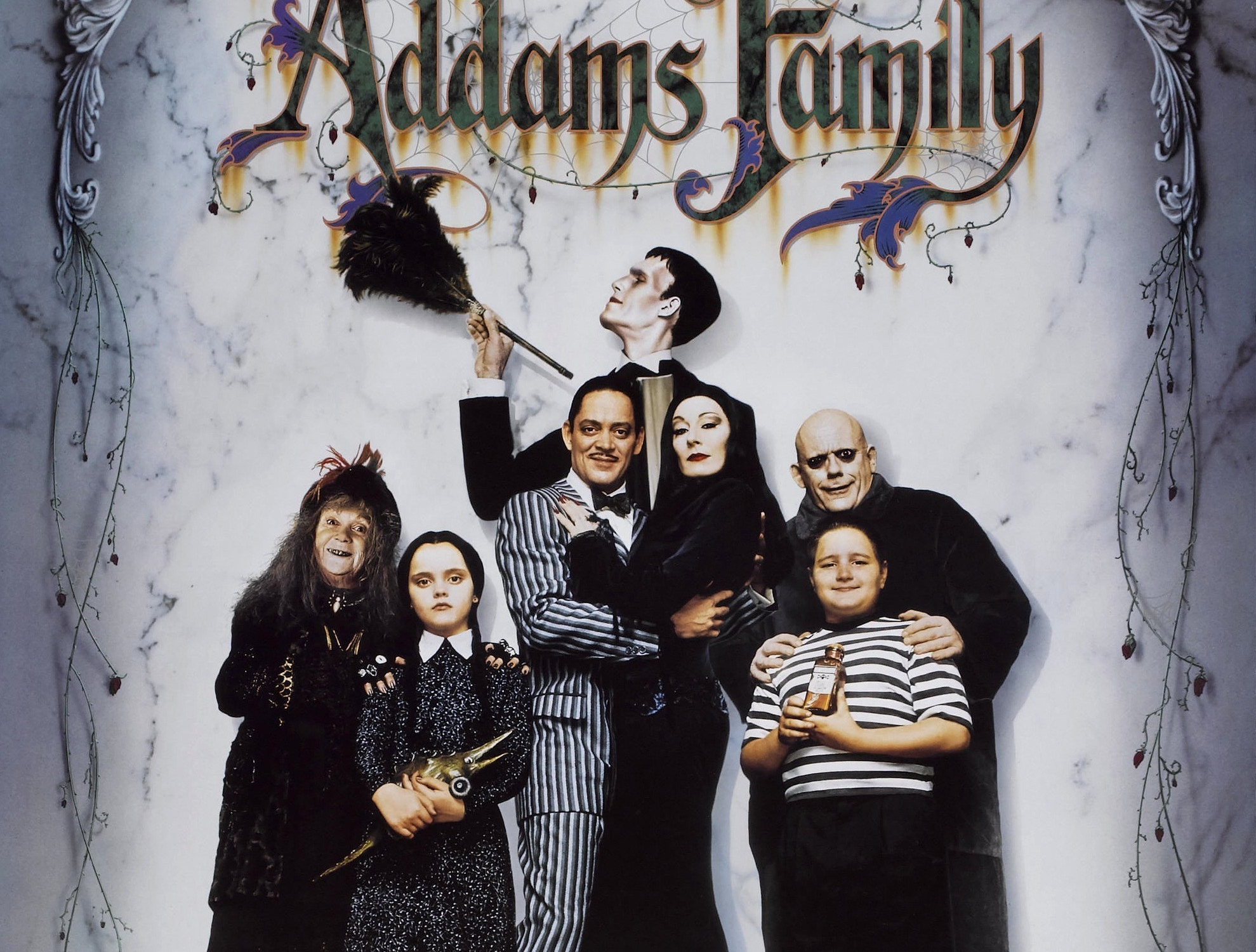 Based on the cartoons from the 1960s, the Addams family returns to charm audiences with their odd ways that are somehow endearing.

Gomez Addams (Raul Julia) longs to be reunited with his long-lost brother Fester (Christopher Lloyd). When Gomez’s lawyer Tully (Dan Hedaya) discovers the son of loan shark Abigail Craven (Elizabeth Wilson) looks just like Fester, they come up with a plan to steal the family’s fortune.

The members of the Addams family are perfectly cast. Julia and Anjelica Huston – as Gomez’s wife Morticia – have incredible chemistry and their love for each other is undeniable. A young Christina Ricci is also hilarious as their daughter Wednesday.

Final say: Strangely you’ll want to be part of this family. ★★★★☆