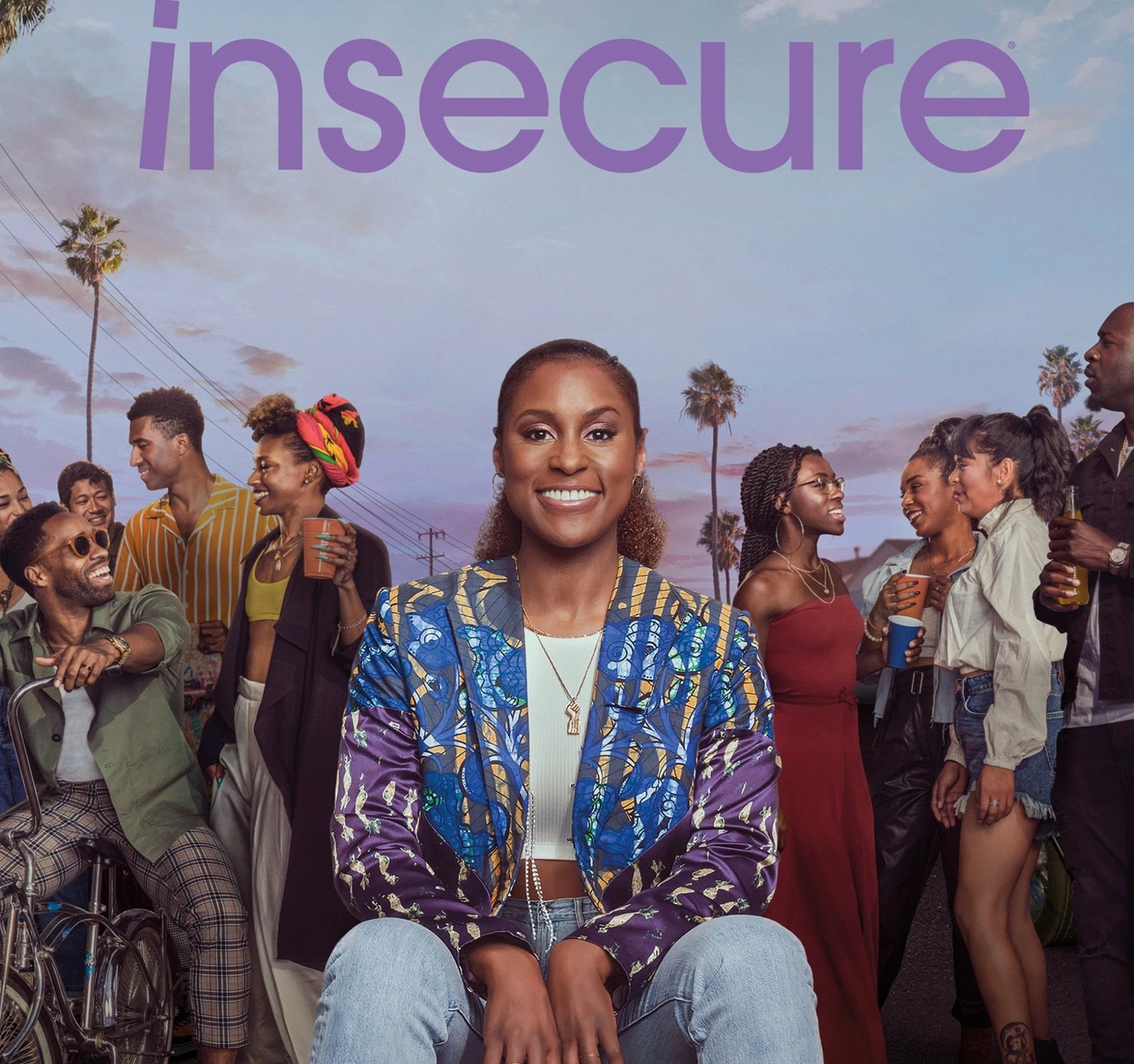 Season four of the hit HBO comedy Insecure threw its characters for some loops but ended up being the strongest season yet when it comes to plot development.

After leaving “We Got Y’all,” Issa (Issa Rae) is venturing into new territory and getting ready to throw her block party. When she finds out her business partner Condola (Christina Elmore) is dating Lawrence (Jay Ellis), things get sticky.

It seemed as if everyone’s tensions were heightened this season and it’s hard watching Molly (Yvonne Orji) and Issa fight when they’ve constantly been there for each other. But the conflict really allows their characters to self-reflect on what’s important.

The season finale comes with a twist that will rock several character’s worlds in the already announced fifth season and the shock will leave you with hard feelings.