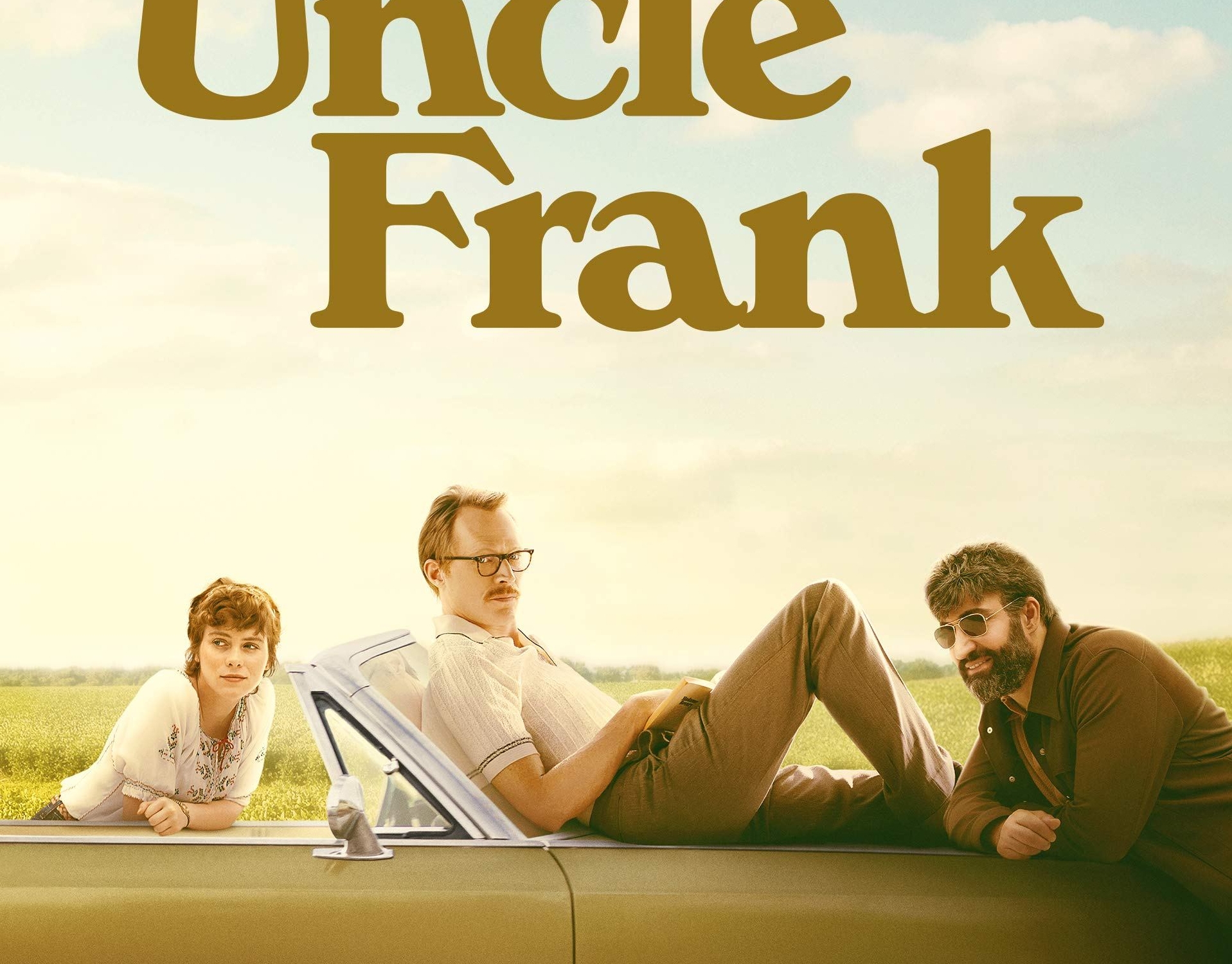 An LGBTQ+ take on the road trip film, Uncle Frank explores layers of grief and anger in its lead character with a fantastic performance by Paul Bettany.

At the urging of her Uncle Frank (Bettany), 18-year-old Beth Bledsoe (Sophia Lillis) leaves South Carolina to start college in New York City. After finding out her uncle is gay, the two embark on a road trip back home when Frank’s father Daddy Mac (Stephen Root) suddenly dies.

The flashbacks to Frank’s past as he confronts his present are deeply emotional and opens you up to the pain that Frank has felt throughout his life because of his father’s reaction to his sexuality.

Though the ending is heartwarming and allows for hope, it seems to happen too easily compared to the rest of the film.