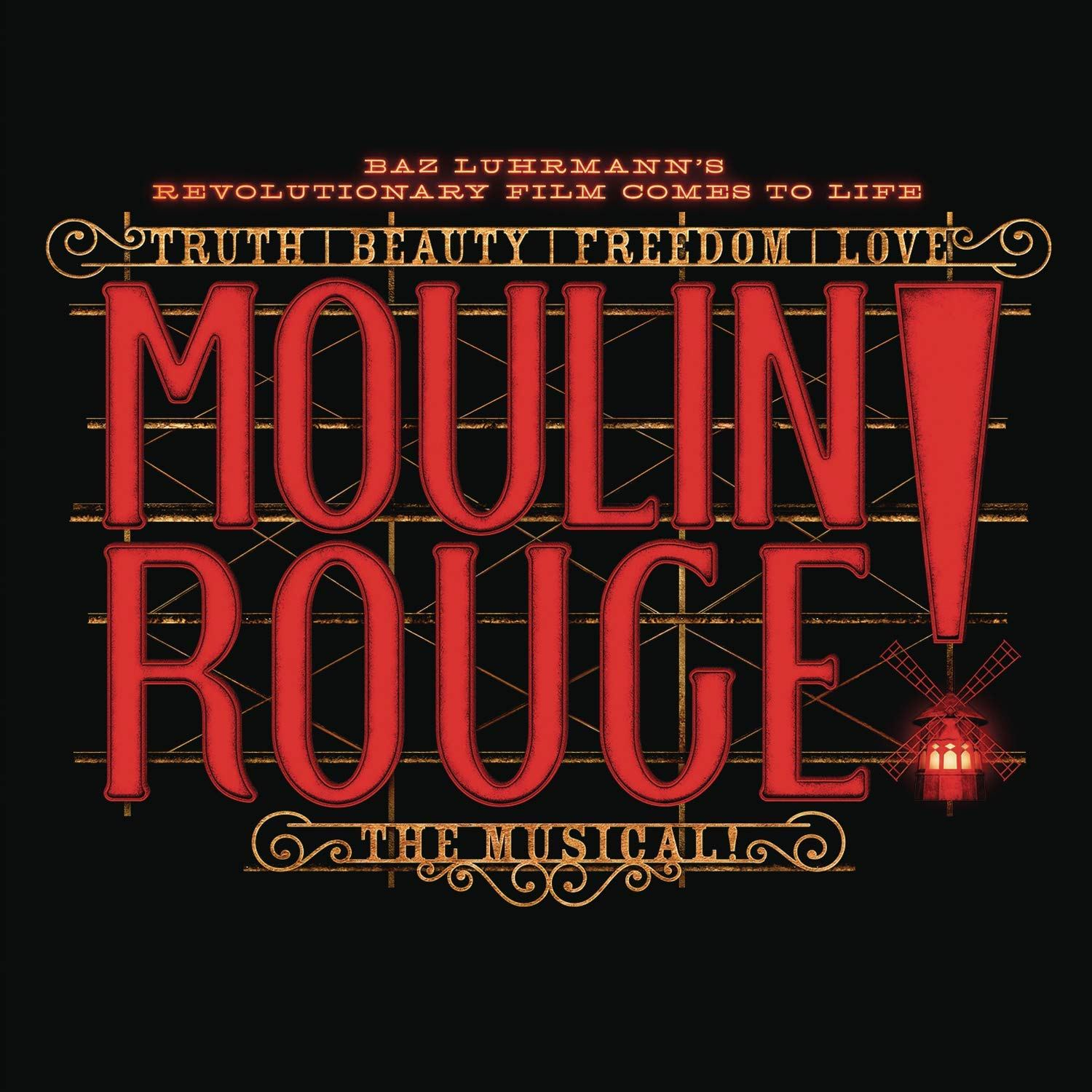 Though similar to the 2001 film, the stage adaptation of Moulin Rouge! suffers despite brilliant sets, choreography and costumes.

Christian (Aaron Tveit) is helping Toulouse-Lautrec (Sahr Ngaujah) write a new show to perform at the Moulin Rouge. He falls in love with courtesan Satine (Karen Olivo) but owner Harold Zidler (Danny Burstein) has promised her to the Duke of Monroth (Tam Mutu).

Like the film, the stage show employs popular music to help move the story along. However, the creative team seems more concerned with packing in as many relevant songs as possible rather than using them as a plot device.

The main issue is the extreme lack of chemistry between Olivo and Tveit. Although both excel in their roles – though Olivo is at times too strong to be Satine – they never sell the love story.