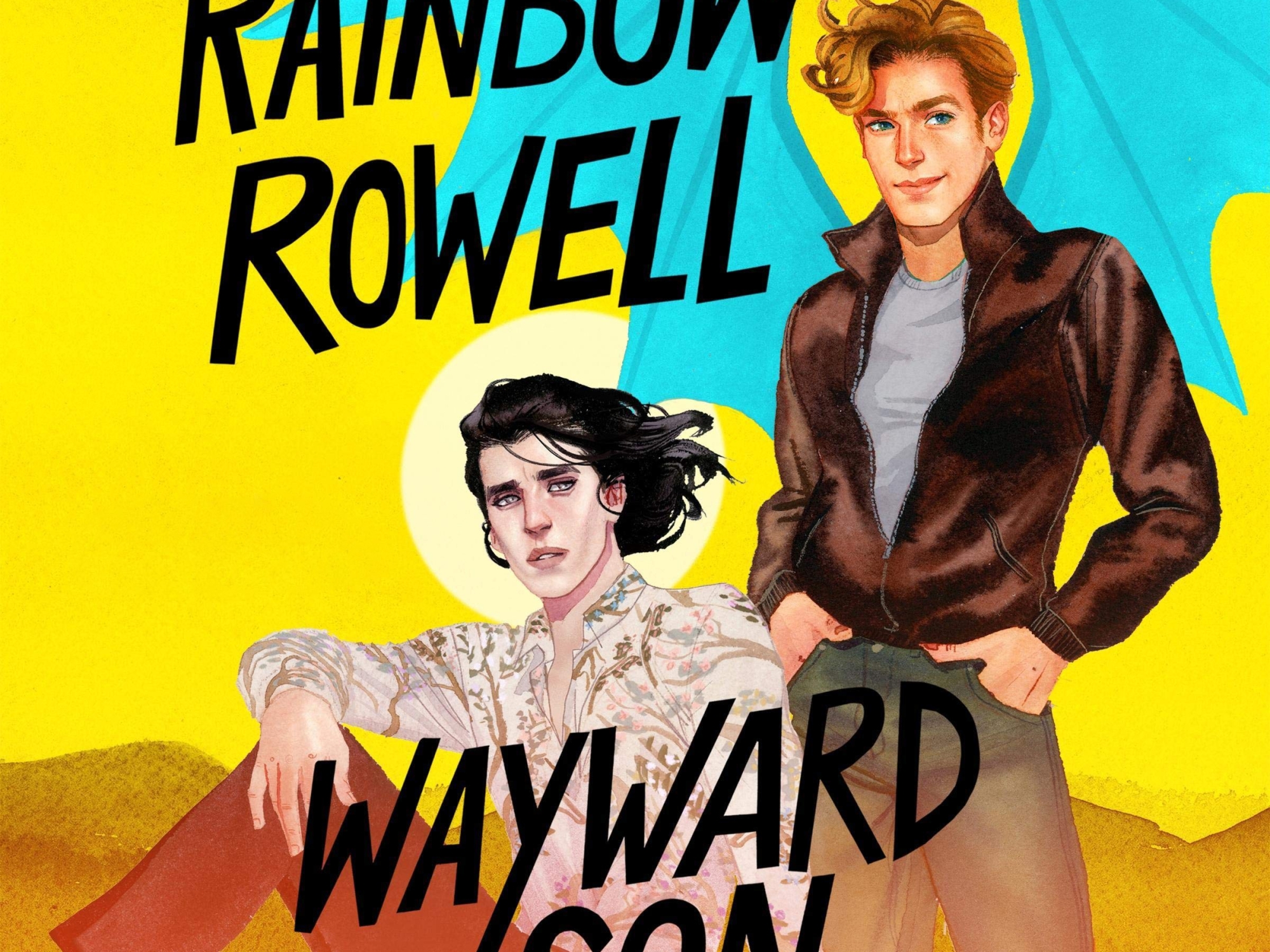 A sequel to the 2017 novel Carry On, magical Simon and vampire Baz return romantically but are put through many trials that seem to take steps backwards.

After defeating the evil Humdrum, Simon, Baz and Penny end up going on a road trip through the United States to get a change of pace. There, they encounter many problems including more vampires and dragons. Simon and Baz just can’t seem to get their relationship on the right footing.

The trials that the characters face in this novel are less memorable than those of the first. And though new sides of the characters are revealed, Simon especially is tough to read as he acts completely despondent.

While a third novel is set up well, this one just doesn’t hit the same as the first.