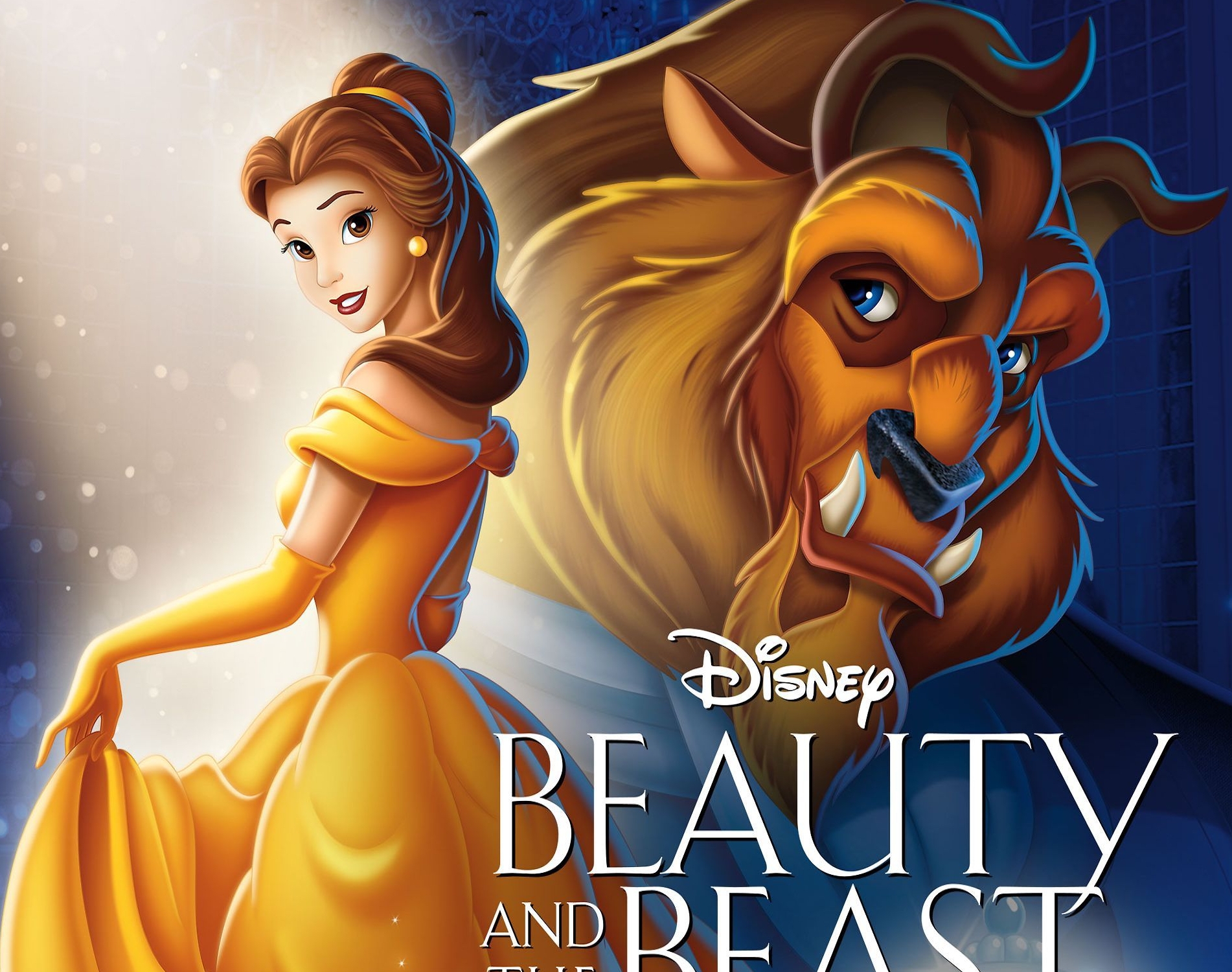 Belle (Paige O’Hara) takes the place of her father Maurice (Rex Everhart) as prisoner in the Beast’s (Robby Benson) enchanted castle. Over time, she finds the soul within the Beast, but the townspeople led by Gaston (Richard White) determine the Beast must be killed.

This film became an instant classic with stunning animation sequences. The ballroom scene is arguably the best animated sequence of all-time. Combine that with stunning music by Howard Ashman and Alan Menken and you have the perfect film.

Though maybe not in the most traditional way, this film also explores understanding others and taking time to not just judge a book by its cover but see what’s underneath.