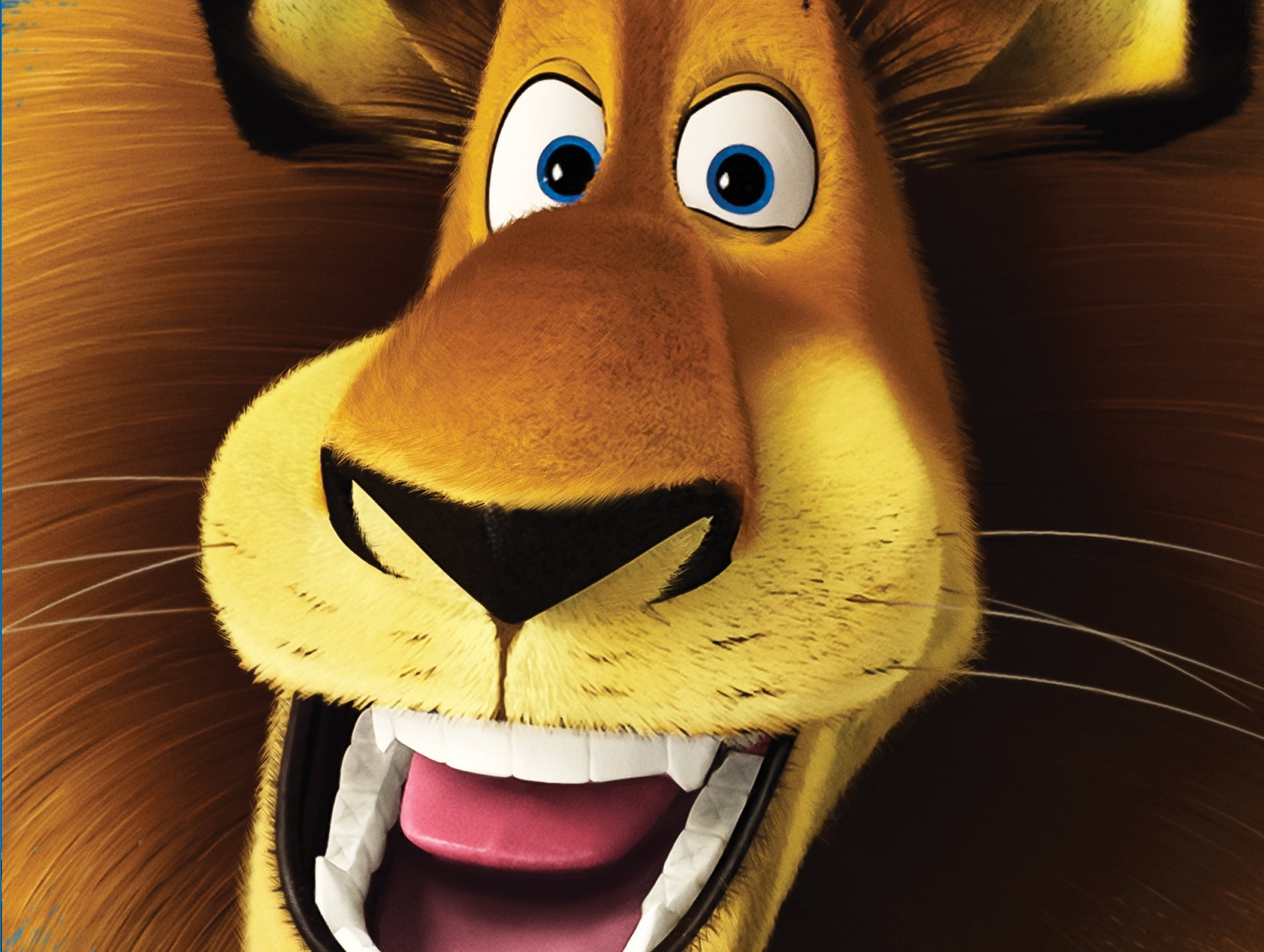 Madagascar is a commendable children’s film but is a bit tiresome for adults.

On his 10th birthday, Marty the zebra (Chris Rock) wishes for a life in the wild instead of being trapped in the Central Park Zoo. His friends Alex the lion (Ben Stiller), Melman the giraffe (David Schwimmer) and Gloria the hippopotamus (Jada Pinkett Smith) are content where they are but find themselves on a wild journey with Marty in Madagascar.

The comedy and character development here is light. We never get to know too much about any of the characters except what is easily seen on the surface. Due to this, adults watching the movie won’t have a strong investment in any character.

Sacha Baron Cohen as lemur King Julien is fantastic and steals the show.

Final say: This journey could have been more exciting. ★★★☆☆