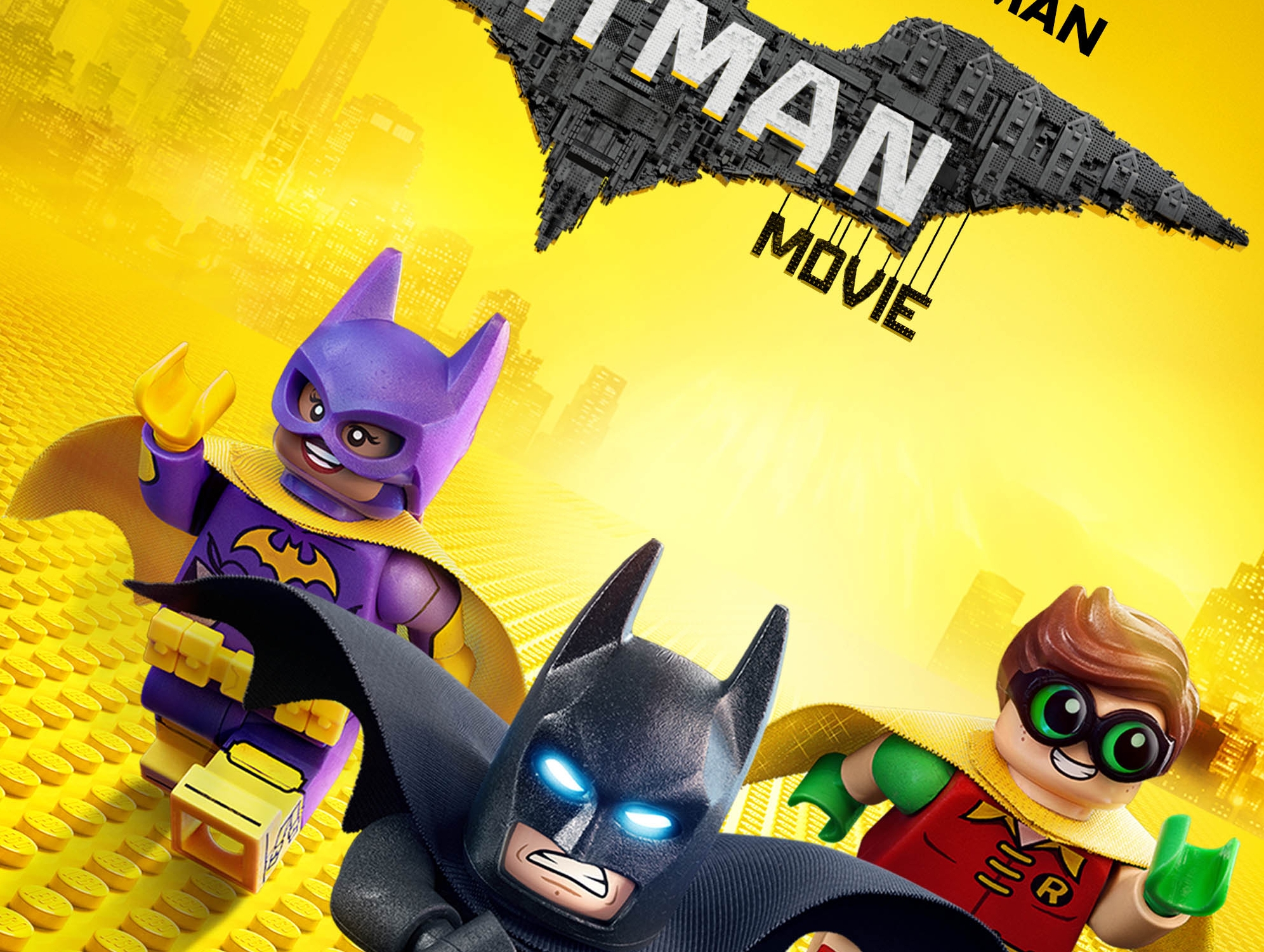 Despite it being both animated and Lego based, The Lego Batman Movie is the best Batman movie of the 2010s.

When Batman (Will Arnett) won’t admit that the Joker (Zach Galifianakis) is his greatest enemy, the Joker devises a plan to bring about terror on Gotham and prove how much Batman cares about him. Batman works alongside his adopted son Robin (Michael Cera), new police commissioner Barbara (Rosario Dawson) and his butler Alfred (Ralph Fiennes) to save the city.

The thing that makes this a great Batman film is that it follows the same storylines and characters, but they’re aware of their flaws and consistently joke about the films that came before this. As a family comedy, it’s also much lighter than other Batman movies – both in tone and in actual lighting.