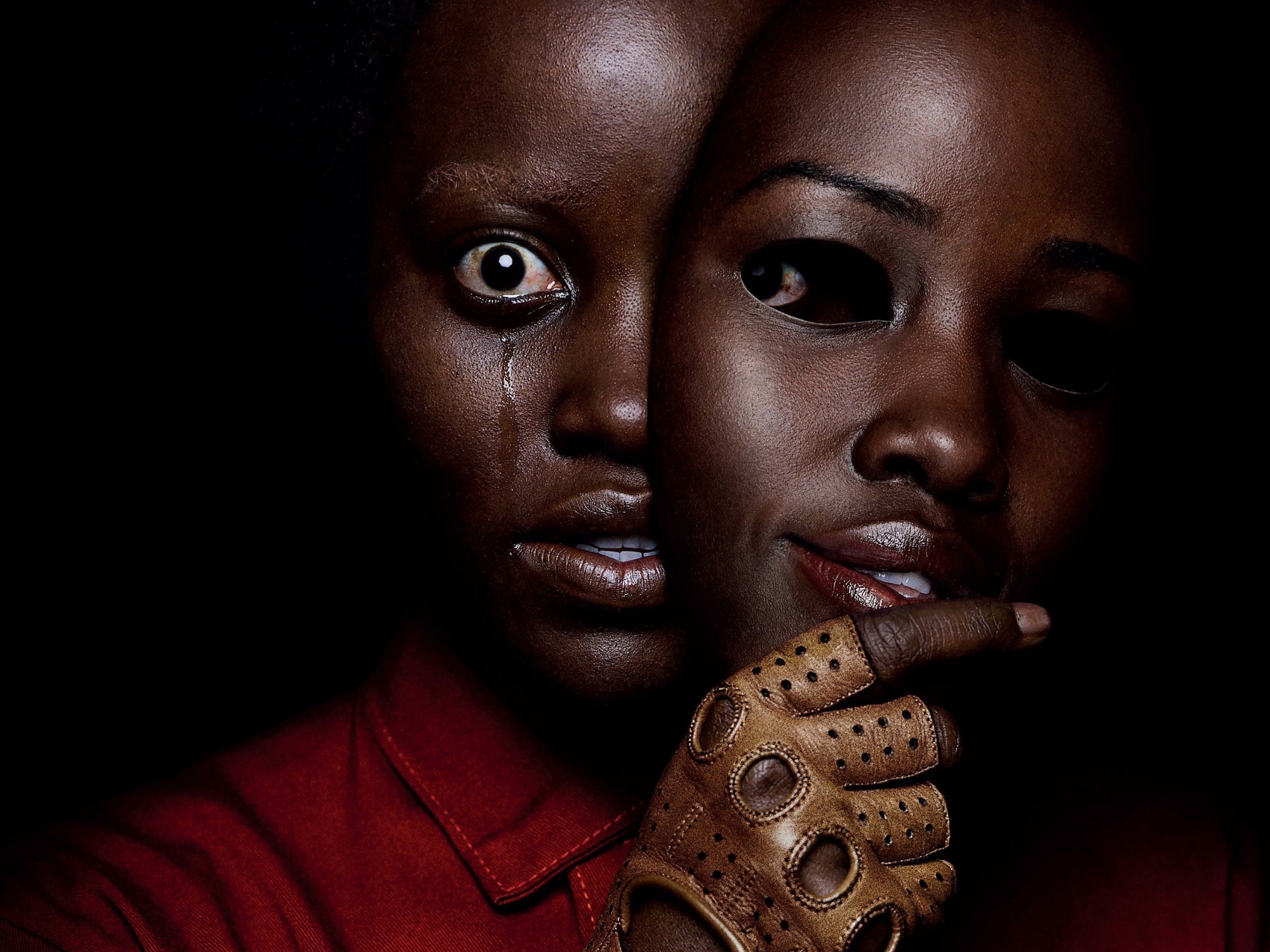 Writer-director Jordan Peele’s follow-up to his 2017 instant classic Get Out, the thrilling Us will give you chills from start to almost finish.

When Adelaide Wilson (Lupita Nyong’o) and her family go on vacation near where she had childhood trauma, they are soon traumatized by a group of doppelgängers. But they’re not the only ones.

While it may be scary to some, like Get Out, it’s more of an intense mind game than anything. Every moment from the time the doppelgängers arrive is freaky, until the last 20 minutes of the film when the storyline gets weird.

Nyong’o gives a stellar performance as both Adelaide and Red. The latter one is chilling from the moment she speaks. In a supporting role, Elisabeth Moss is a scene-stealer.