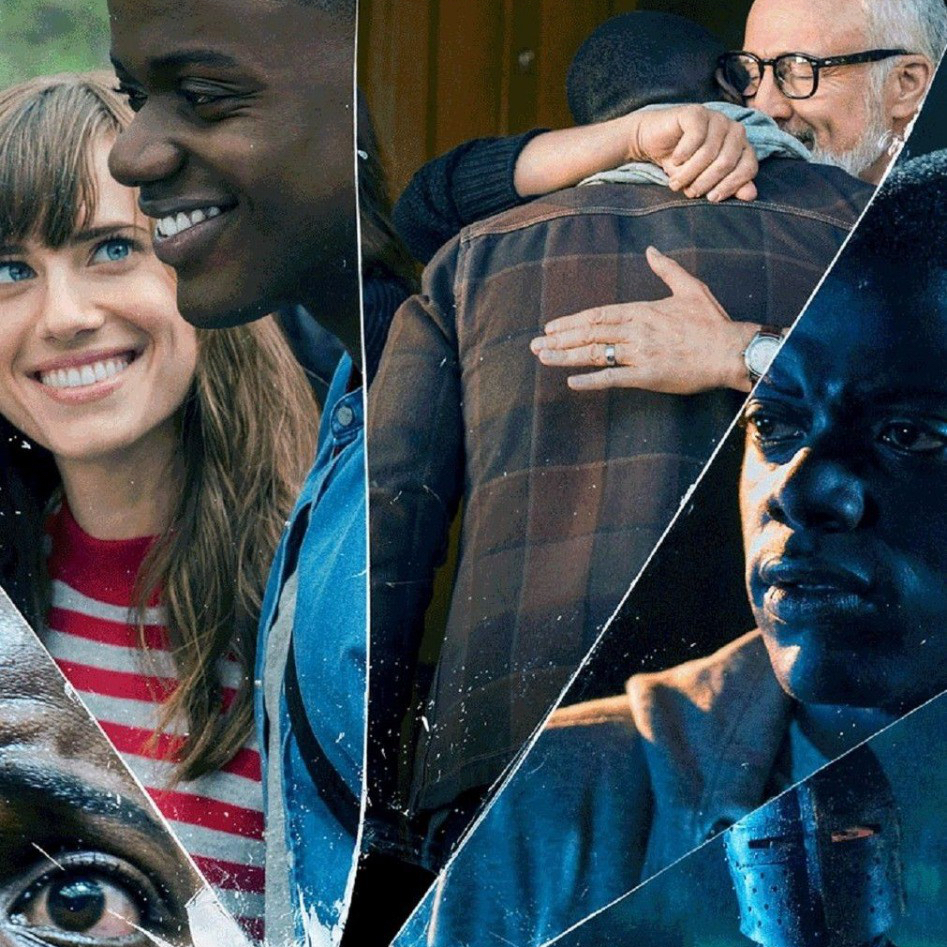 Director Jordan Peele takes a step back from the comedy world to create arguably the best horror film in modern cinematic history.

Chris (Daniel Kaluuya) is going home with his girlfriend (Allison Williams) to meet her parents for the first time, who don’t know he’s black. Things get weird quickly as Chris notices the strange behavior of everyone around him. And he soon realizes he’s stuck in a situation he can’t get out of.

Kaluuya’s performance is layered and will gave you cheering for him, while Williams will shake you to your core.

Themes of racism and how people are seen in society based on their abilities will really make you think. But at the same time, there is so much suspense and thrill that you’ll be on the edge of your seat.