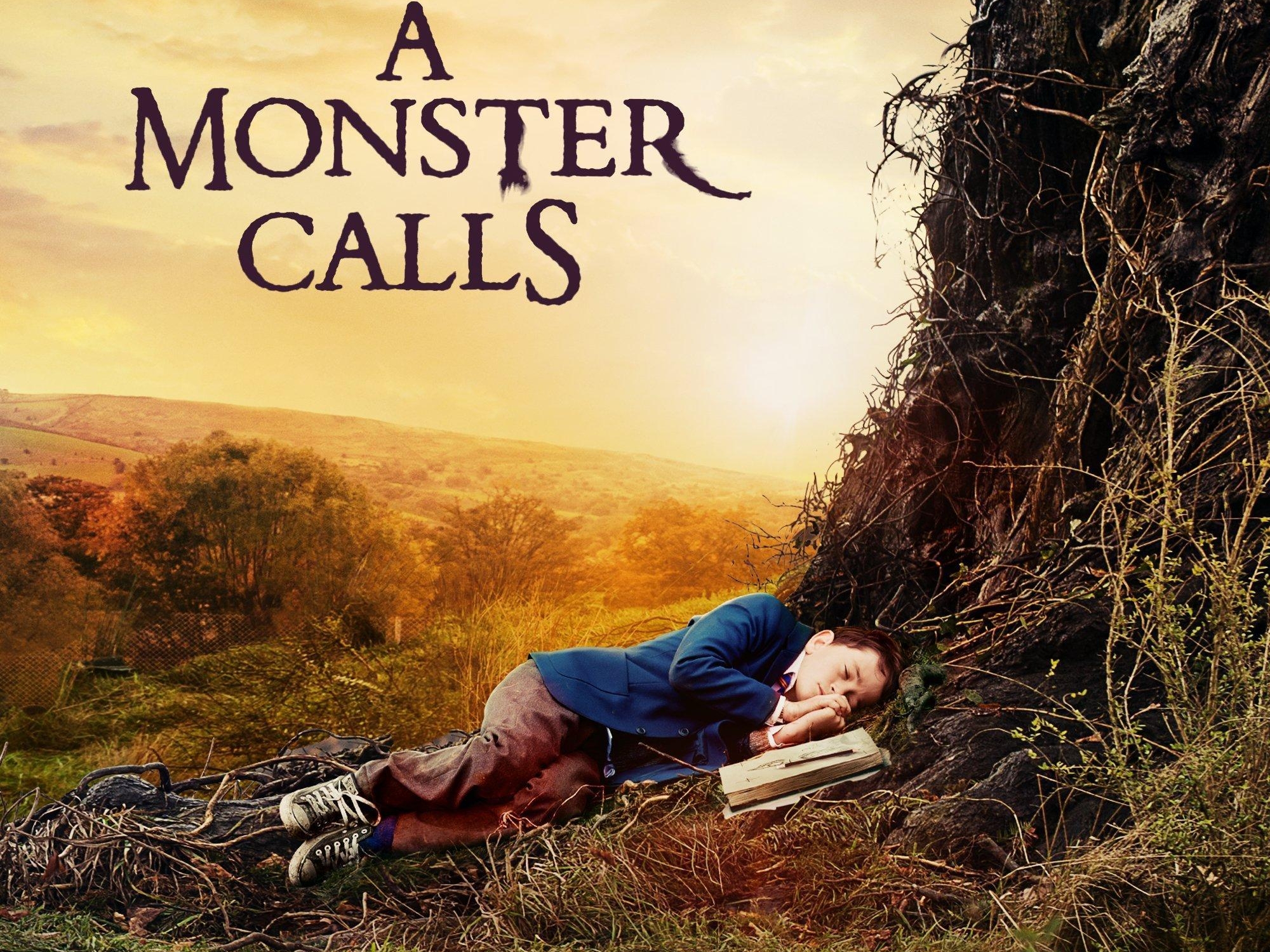 Directed by: J. A. Bayona

A heartfelt coming-of-age drama that’s fiercely mature, A Monster Calls is an emotional story that did not get the attention it deserved, especially for young lead actor Lewis MacDougall.

Lizzie Clayton (Felicity Jones) is suffering from cancer and not responding to her chemotherapy treatments. Her son Conor (MacDougall) is not taking it well. When a yew tree (Liam Neeson) comes to life, it’s set on helping Conor through his pain and realizing his truth.

The story is told brilliantly through live-action, motion-captured and animated segments. The stories that the yew tree tells shows how some villains can be right. Neeson – with some motion capture done by Tom Holland – is brilliant in his role.

The connection Conor and his mom have as well as his struggle to let her go will have you in tears.

Final say: A story of bravery.