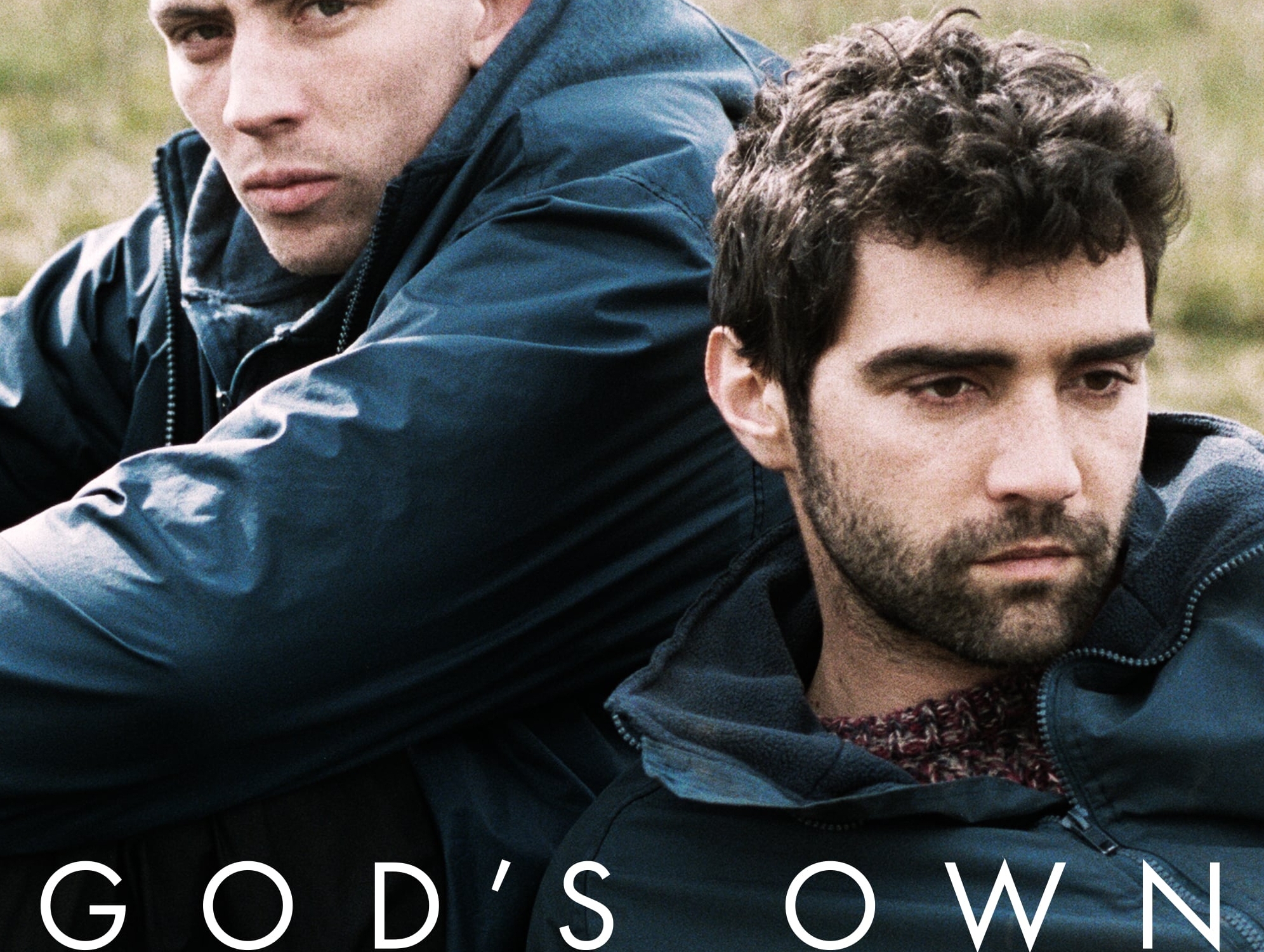 A beautiful love story set against a different background, God’s Own Country is all you could want in a gay drama.

Johnny Saxby (Josh O’Connor) is a sheep farmer living with his father Martin (Ian Hart), who has lasting effects from a stroke, and his aging grandmother Deidre (Gemma Jones). Johnny is living a pretty reckless life when Gheorghe Ionescu (Alec Secăreanu) comes to help the family.

O’Connor and Secăreanu have intense chemistry. While it’s easy to tell that the two will get together early on, it’s intriguing to see how their relationship blooms and how Gheorghe helps Johnny get himself together. Both actors are entrancing in their roles.

Unlike many LGBTQIA+ dramas, the film won’t leave you depressed. It’s not a comedy by any means, but it’s got many sweet moments.