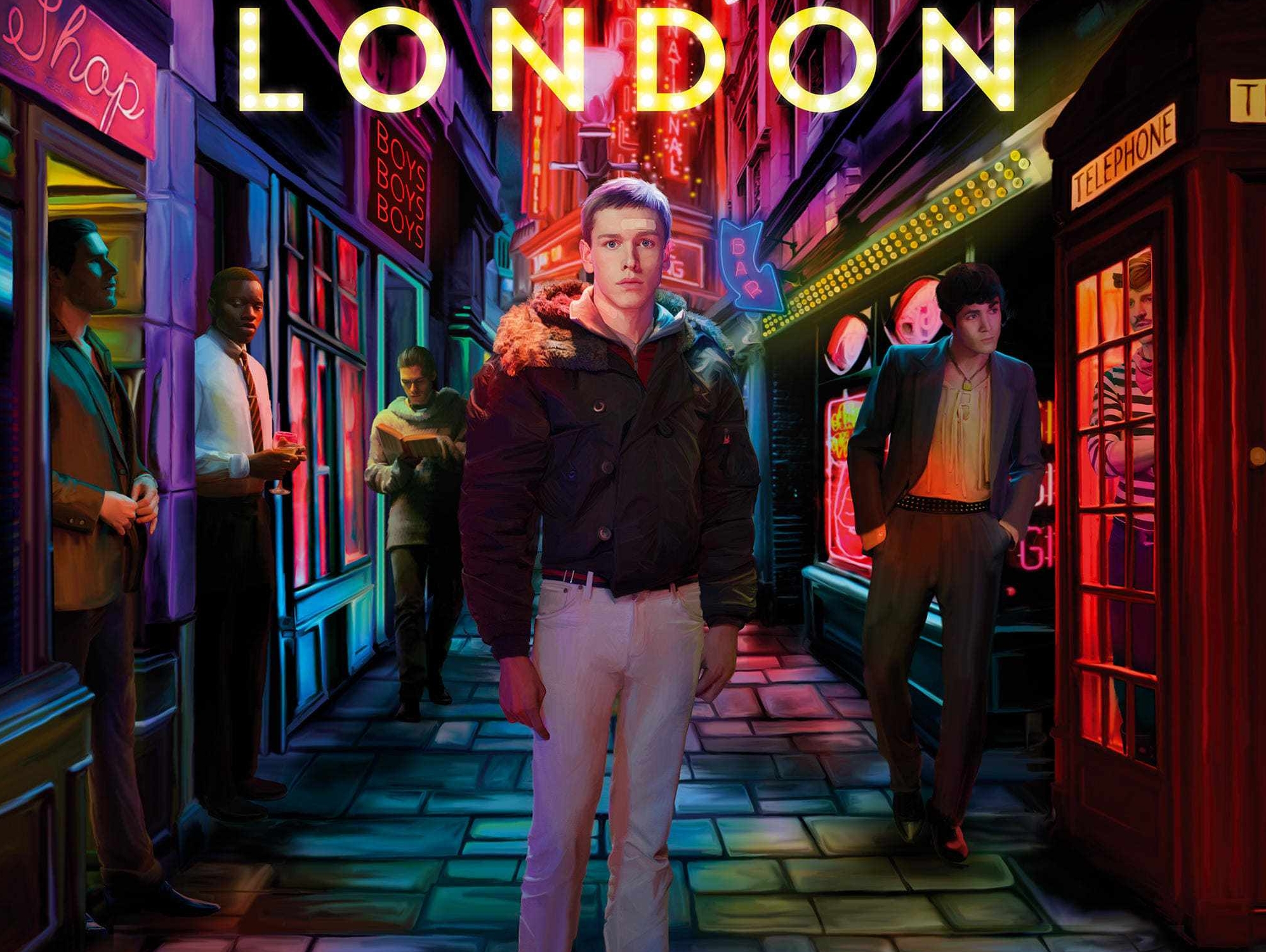 Though visually appealing from start to finish, Postcards from London suffers from a lack of true storyline and untypical editing.

Jim (Harris Dickinson) is excited to leave behind his rural life in Essex for adventure and art in London. Shortly after arriving, he becomes involved with a group of high-class gay escorts, whom call themselves raconteurs.

If there’s anything about this film that is truly stunning, it’s Dickinson’s performance. He’s enough to draw you in and keep you captivated with his good looks worthy of a muse and his internal struggle about what he’s doing.

The film itself though will leave you wondering what it was about. Veiled by incredible visual and colors, there’s no heart and they don’t explain what’s happening enough to make you get it.