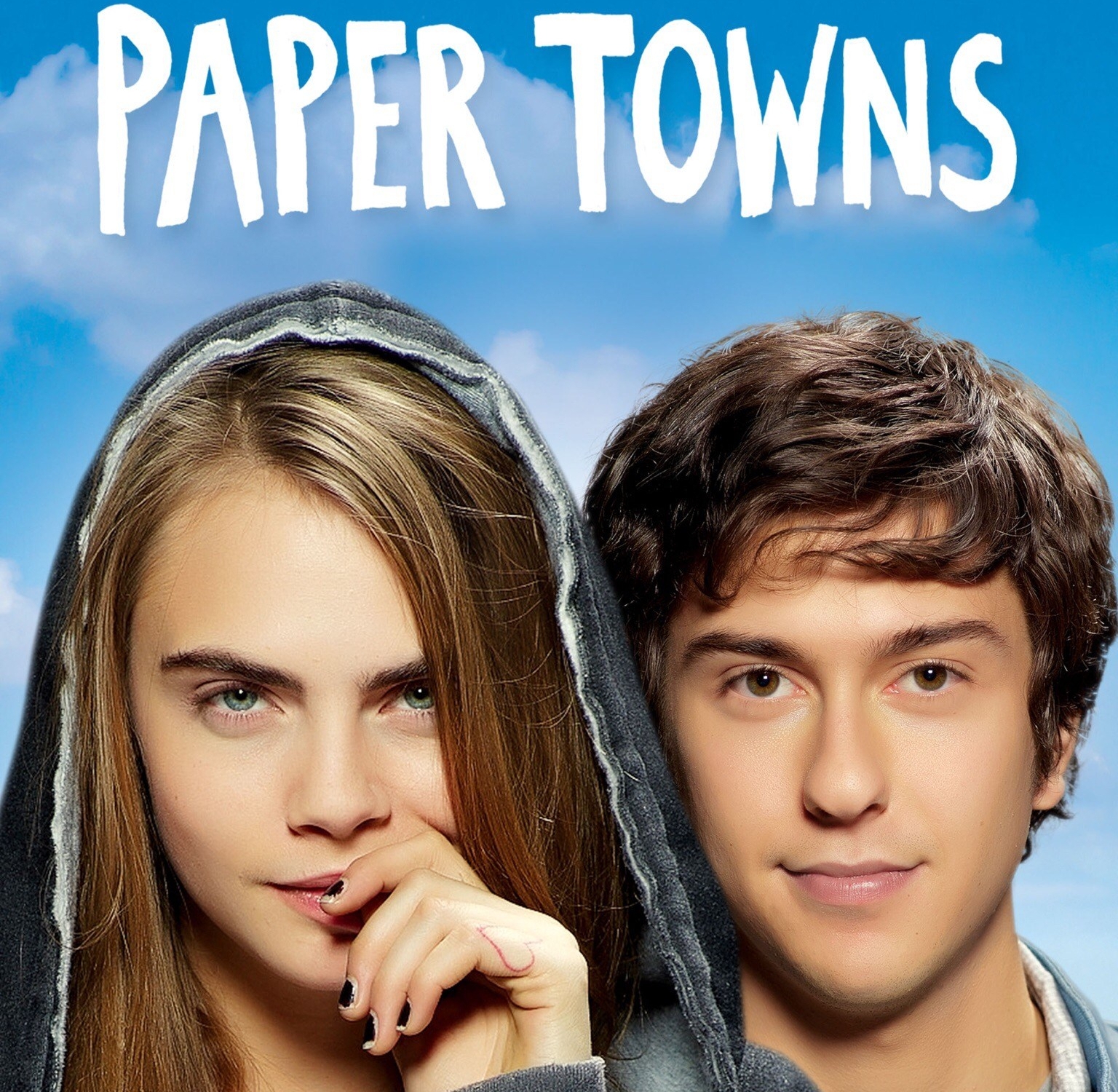 Based on John Green’s 2008 novel, Paper Towns is an ambitious story that falls flat on most fronts and never gets as deep as it wants you to think it is.

Years after their friendship has faded, Margo Roth Spiegelman (Cara Delevingne) makes Quentin (Nat Wolff) her partner-in-crime one last time before she disappears. Quentin’s love for her and his finding of her clues drives him to go on a cross-country road trip to find her.

Wolff is a formidable lead, while Delevingne is lifeless and does nothing to make their connection feel real.

The best part of the novel and the film is the road trip Quentin and his friends embark on. Unfortunately, that only lasts about 15 minutes here and then you’re taken away from the characters you truly care about.