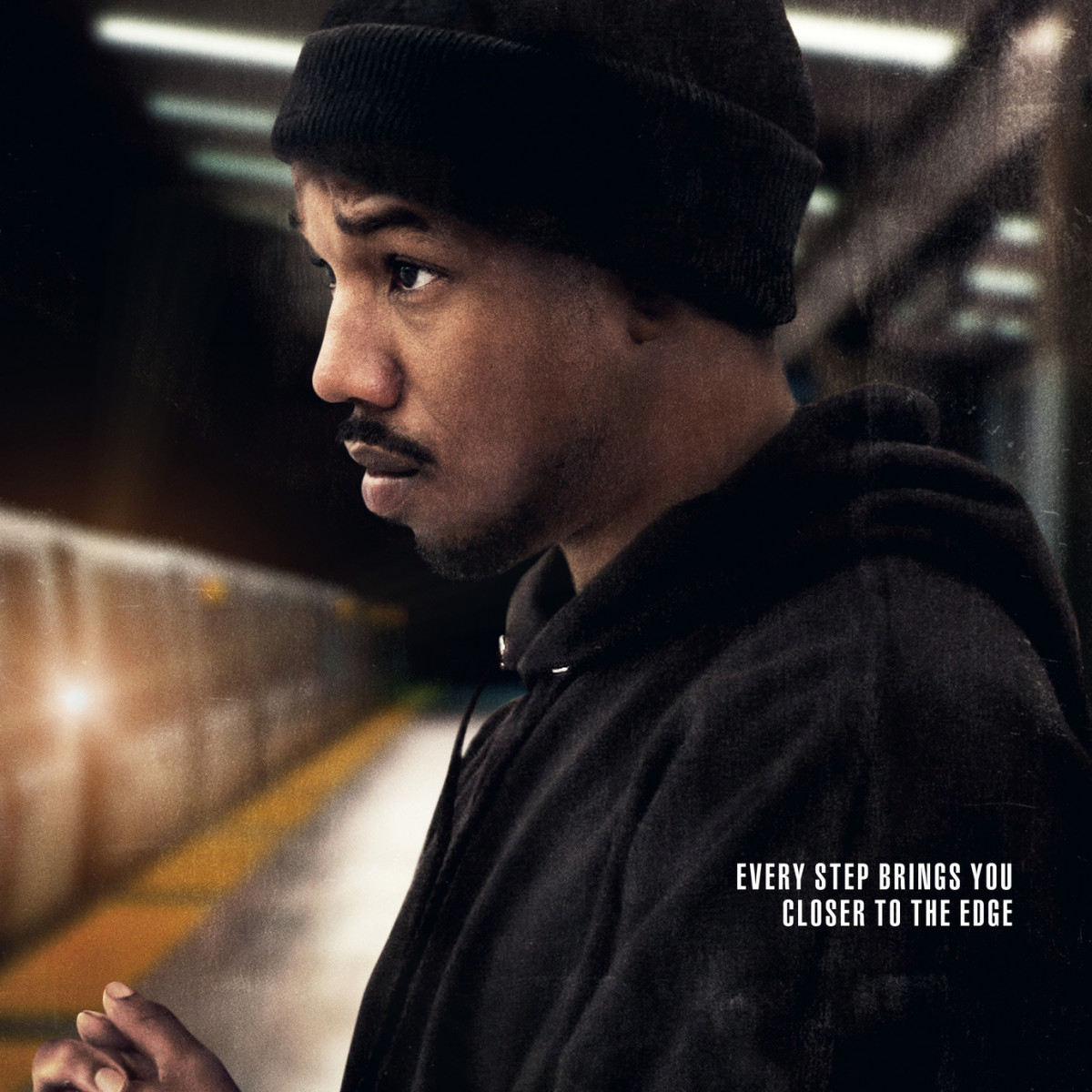 In 2009, Grant was killed on the morning of New Year’s Day at the Fruitvale district station of the Bay Area Rapid Transit (BART) system in Oakland, California by Officer Johannes Mehserle (portrayed here as Officer Ingram played by Chard Michael Murray).

Emotions are heightened from the start of the film as real cell phone video footage shows the final few minutes of Oscar Grant’s life. Jordan’s portrayal of the troubled Grant is beautifully done as he tries to better himself for his girlfriend Sophina (Melonie Diaz) and their daughter Tatiana (Ariana Neal).

The entire scene of the shooting is anxiety filled and executed perfectly.