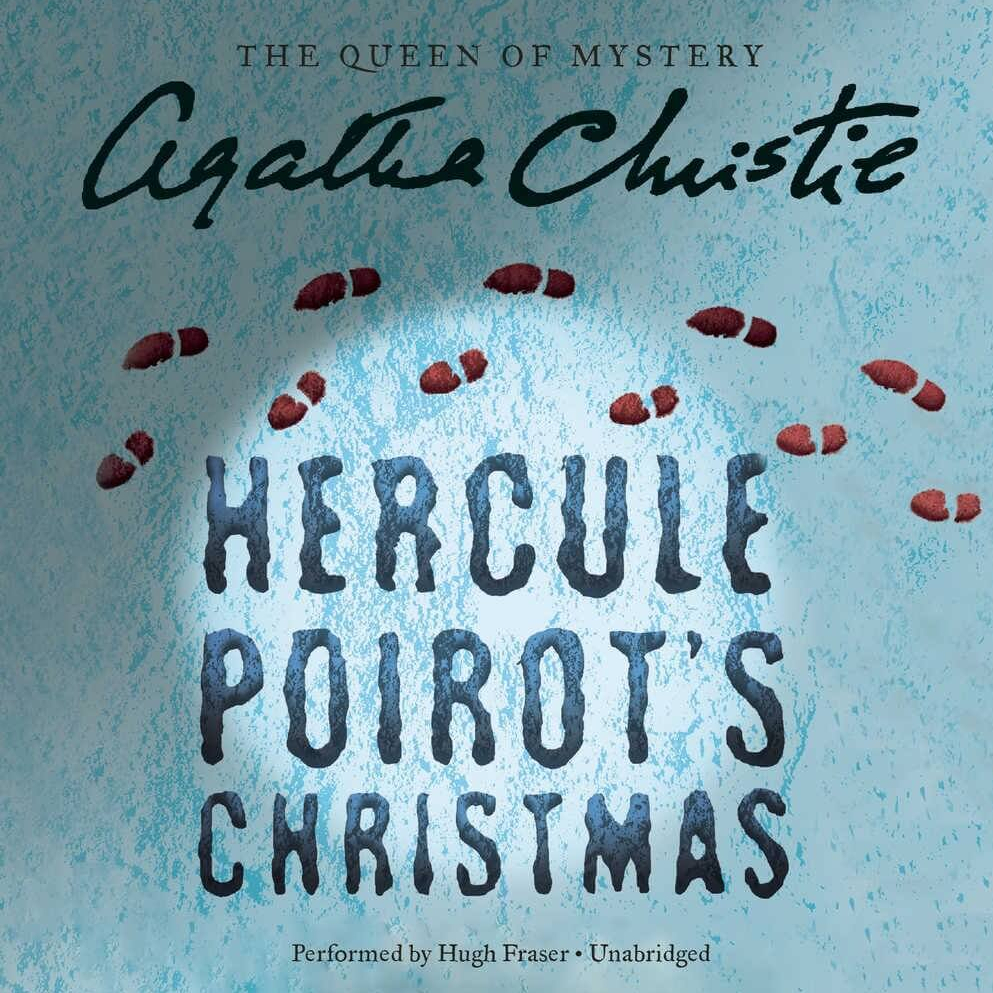 Family patriarch Simeon Lee invites all of his relations to his home at Gorston Hall to celebrate Christmas. There is varied drama between his four sons, three daughters-in-law and granddaughter. When Simeon is murdered on Christmas Eve, there are many suspects for Hercule Poirot to suspect.

While each Lee family member has a distinct first name, they are sometimes referred to just by their last names. Even when using their first name, it’s hard to keep track of who is who.

The final 50 pages of the novel follow the reveal of the killer and it’s quite a surprise. Christie easily leads you astray and has you consider many options to confuse you.