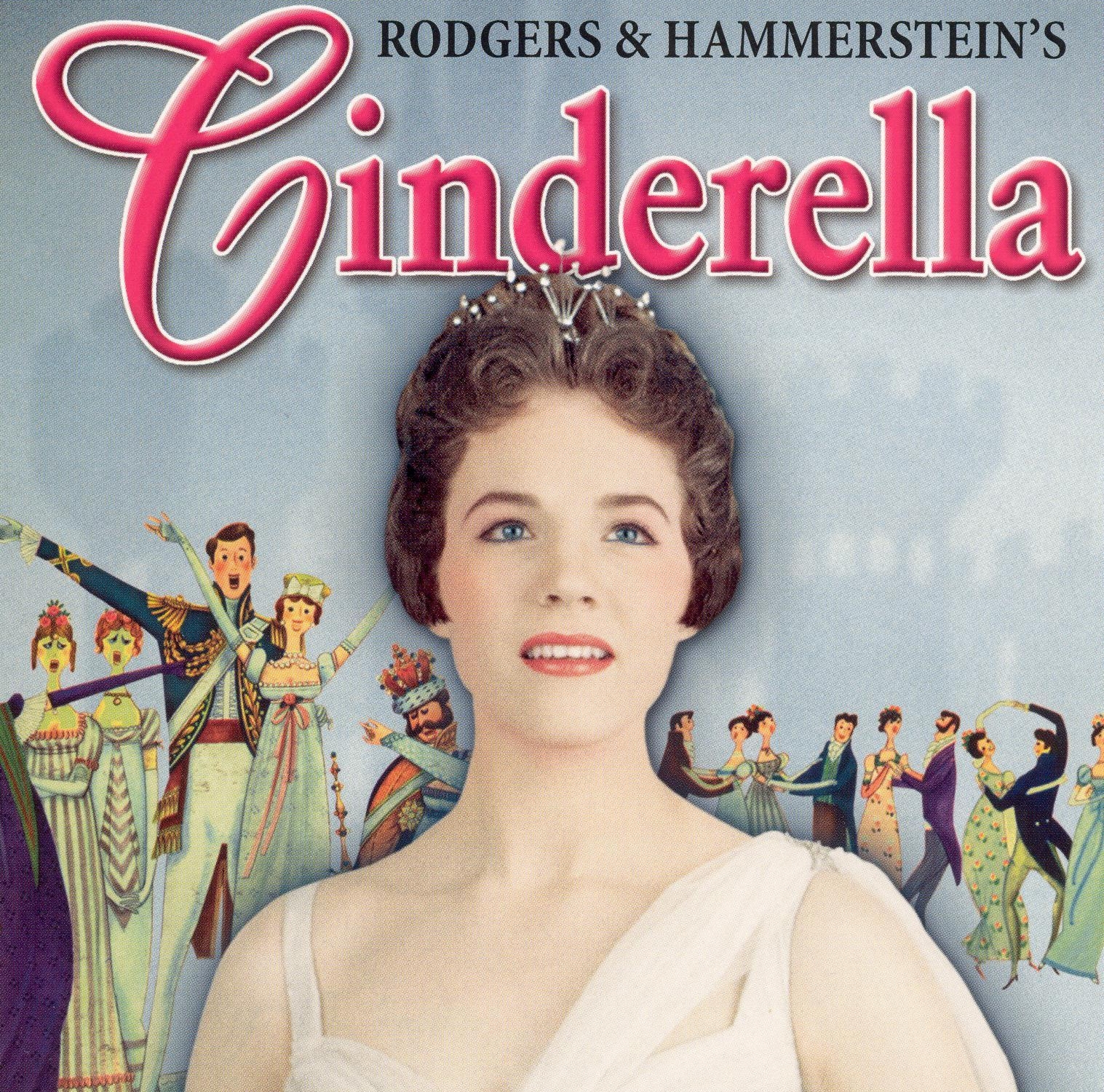 Richard Rodgers and Oscar Hammerstein II’s only musical written specifically for television, Cinderella is the story we all know set to a wonderful score.

When the prince (Jon Cypher) decides to throw a ball to find a wife, Cinderella (Julie Andrews) dreams of attending. Her wicked stepmother (Ilka Chase) prevents her from going, but she’s saved by her fairy godmother (Edie Adams). With luck, true love prevails.

For being produced over 50 years ago, the production runs well for a live musical. It doesn’t have the glitz and glammer of today’s productions and many of the shots are close-ups with little background to be noticed. It’s slow, but there are fun moments.

However, a young Andrews is simply delightful as the title character and shows signs of stardom to come.