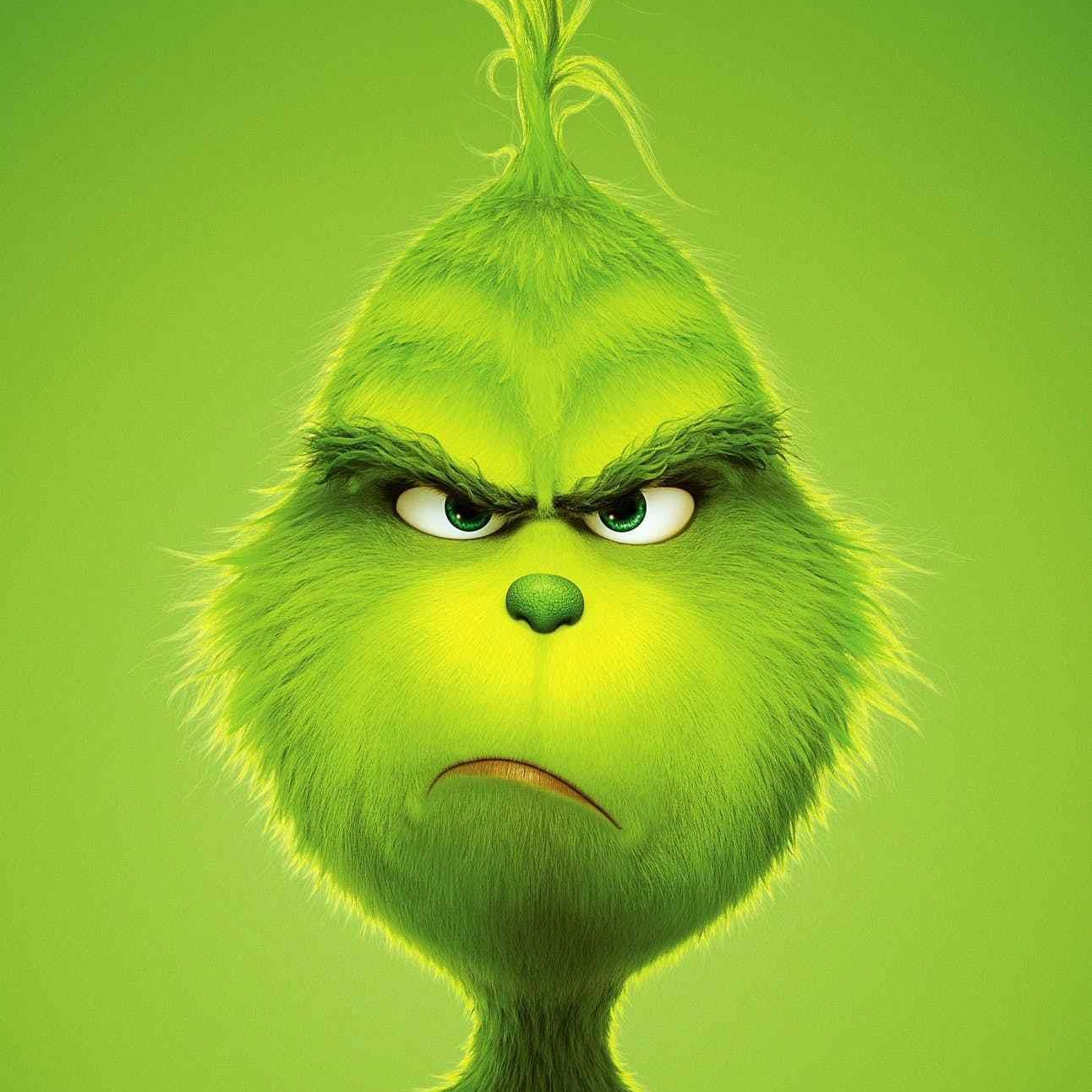 A new spin on the classic Dr. Seuss tale, The Grinch is an instant holiday family classic.

Cindy Lou Who (Cameron Seely) is worried about her mom Donna (Rashida Jones) and just wants to contact Santa to make her happy for Christmas. The Grinch (Benedict Cumberbatch) despises Christmas and decides to ruin it for the Whos by posing as Santa to steal Christmas.

What makes the film so enjoyable is that while it ultimately follows the same plot, this Grinch isn’t trying to be its predecessors. The main character here is a self-declared social outcast. His disgust with people is all the more entertaining when they aren’t scared of him.

Cindy Lou is a ball of energy and greatly developed, while the Grinch’s dog Max plays a more loving and supportive role throughout.