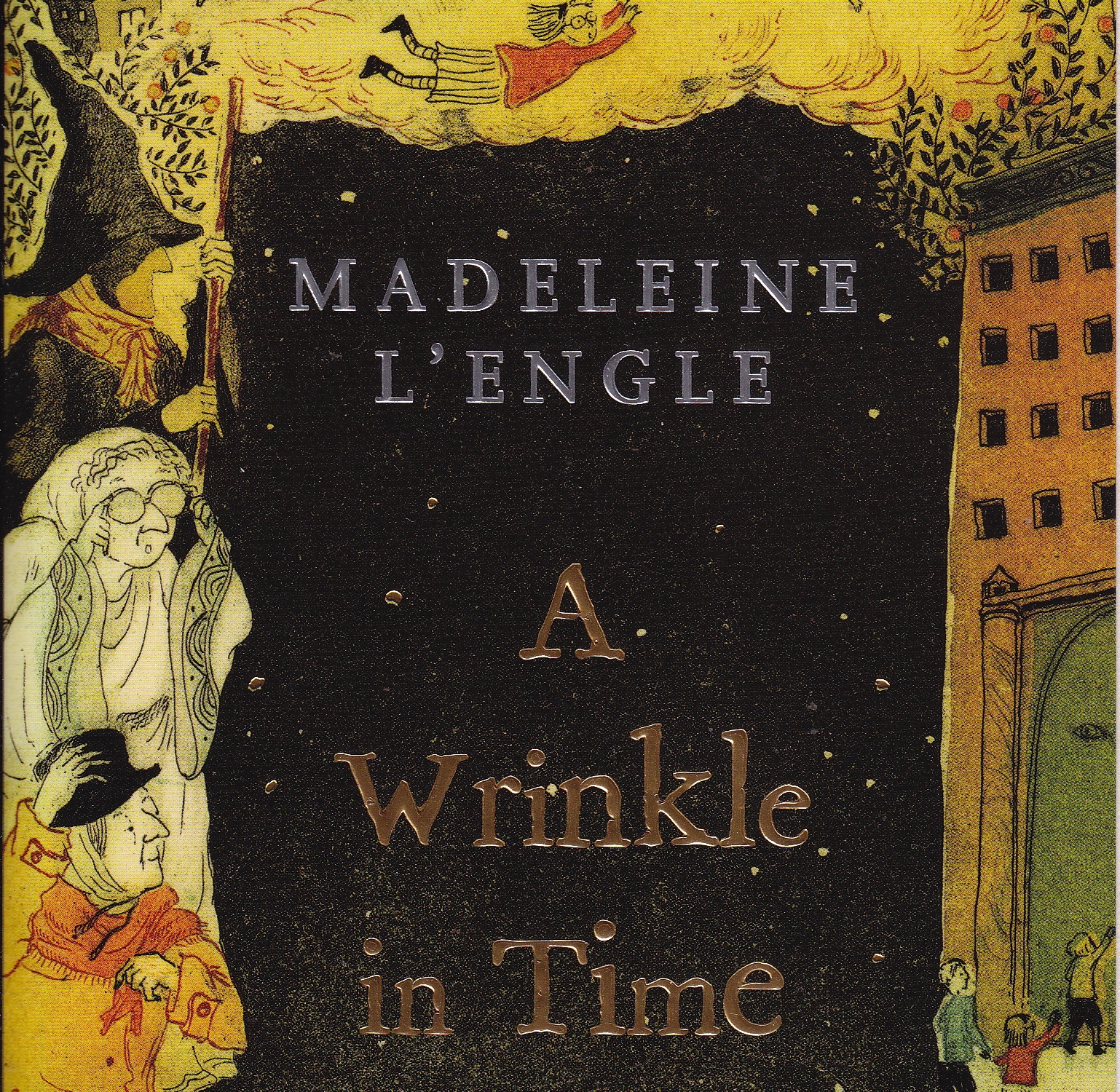 One of the most well-known children’s books of all time, A Wrinkle in Time is a science fiction adventure.

Meg Murry’s father, Alex, has been missing for a while, though her mother, Kate, is confident that he’ll return home. Through her brother, Charles Wallace, Meg encounters Mrs. Whatsit, Mrs. Who and Mrs. Which. They take Meg, her brother and their friend Calvin to a different place in order to save Alex.

The novel hits on some important themes like religion, conformity, feminism and light vs. dark. It dares to let the characters be who they truly are, which will hopefully empower young readers to do the same.

While there are times that the storyline is slow or some main characters get on your nerves, it is an exciting adventure.