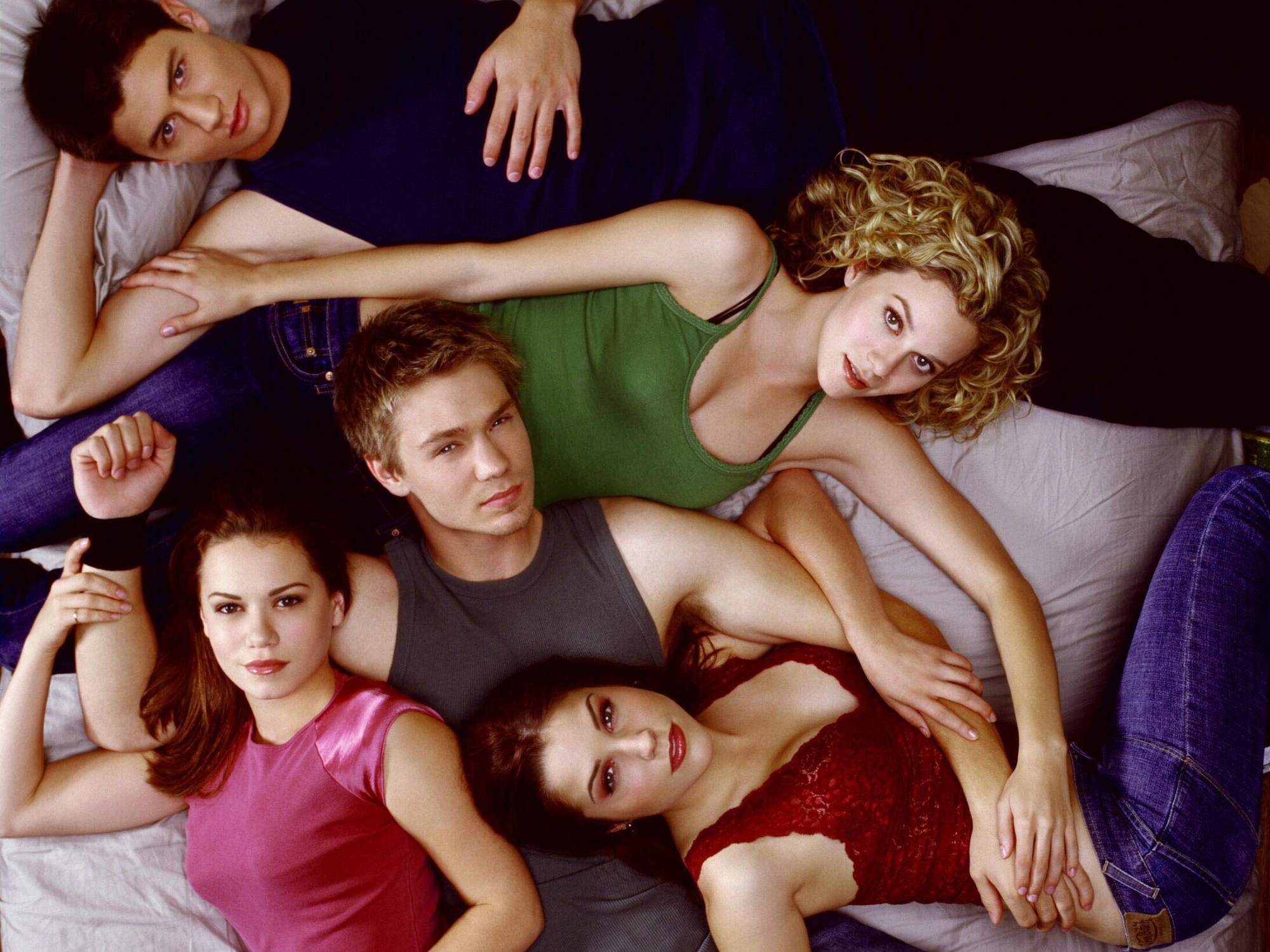 Unlike many teen dramas, One Tree Hill starts with a normal storyline and its first season – for the most part – does not spiral into a dramatic mess.

The character dynamics feel normalized with Lucas having good reason to ignore Dan and resent Nathan. The development of Lucas and Nathan’s relationship over the season happens at a slow, but reasonable pace.

Between Karen, Haley James (Bethany Joy Lenz) and Deb Scott (Barbara Alyn Woods), there are some strong female characters in the show that set great examples.

Final say: A great beginning to a long-running show. ★★★★★