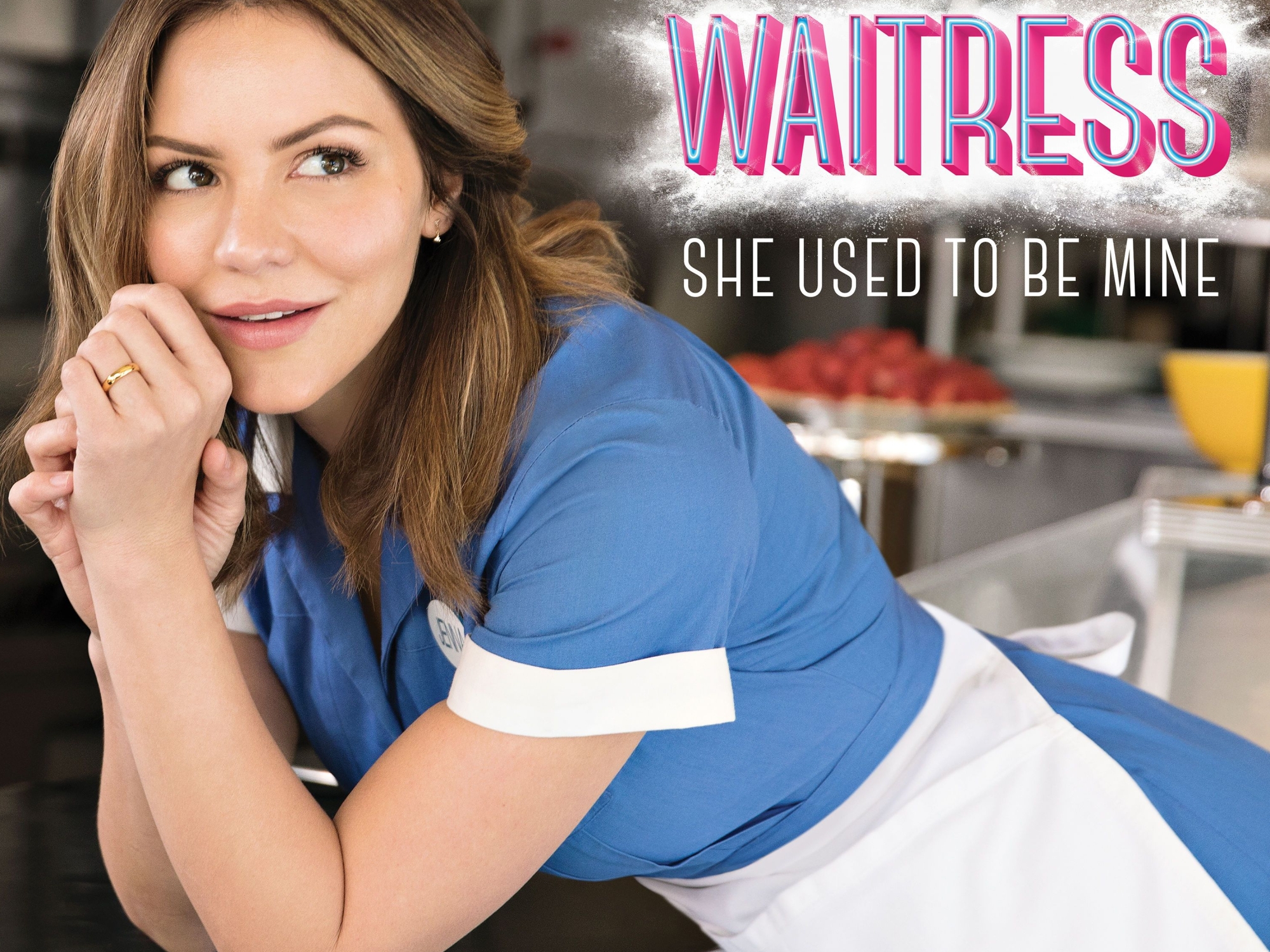 After starring in the lead role of Jenna in Waitress on Broadway to critical acclaim, Katharine McPhee opened the show on the West End stage. She finally releases her version of the hit ballad “She Used to Be Mine.”

The Sara Bareilles-penned song is an emotional turn where Jenna realizes how unhappy she is and wishes to have her former self-back. McPhee’s vocals are sweet enough to handle to hurt but strong enough to push through the pain.

Unfortunately, right when you want her to throw power into the climax of the song, McPhee pulls back, and it seems like she bypasses the hurt rather than feel it. It’s disappointing, especially comparing it to Jessie Mueller, but the only time you’ll wish she’d sang it differently.

Final say: You’ll want to order up a ticket to her performance. ★★★★☆